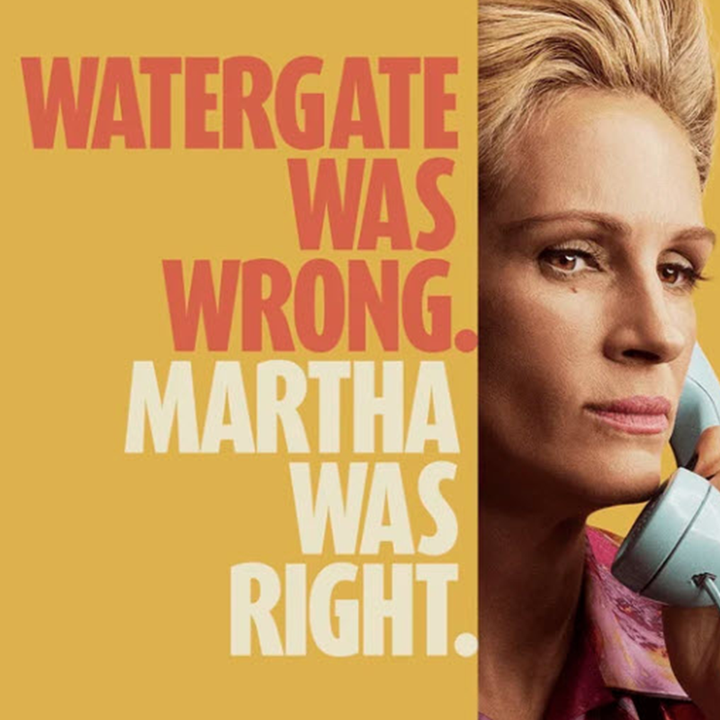 ‘Gaslit’: Everything You Need to Know About the New Starz Series

It’s an infamous event that turned into a historic milestone, but never before has Watergate been as intriguing as in the new Starz series, Gaslit.

Premiering on Sunday, April 24 at 8 p.m. ET/PT the eight-episode political thriller follows Richard Nixon’s underlings, brave whistleblowers and deranged fanatics in a series of untold tales that chronical the eventual takedown of the former president.

Possibly the most captivating aspect of Gaslit isn’t necessarily the story itself, but its characters. Julia Roberts leads the pack with a quick wit and blinding smile as Martha Mitchell, an engaging, powerful and talkative woman (especially when it comes to Nixon and politics in general). She is joined by her Attorney General husband, John Mitchell, played by an unrecognizable, Sean Penn. Their charisma together is electric, which in part, was due to Roberts’ insistence that Penn be cast for the role. Other key characters include Dan Stevens as John Dean, Betty Gilpin as Mo Dean, Shea Whigham as Gordon Liddy and Darby Camp as Marty Mitchell.

Robbie Pickering, most well-known for his work on Mr. Robot, created Gaslit based on the first season of Slate podcast, Slow Burn.  When looking for his Martha, a southern socialite, he already knew who he should cast, based on one Julie Roberts movie.

“I’ve always written southern conservative women. It’s my favorite thing, because I’m writing the church ladies I grew up with and I love them and I hate them,” Pickering told Variety,  “I had the world’s most worn-out VHS copy of ‘Steel Magnolias.’ Julia Roberts as Shelby!”

It starts with a woman who loves the spotlight and ends with the dissolution of a presidency. We all know about Watergate and its eventual outcome. But it wasn’t just a political scandal, it was also a timeless tale of power, betrayal, and intrigue. Gaslit does a phenomenal job of adding faces, personalities and humanity to a story that has been told and retold throughout recent history.

Tune in on Sunday, April 24 at 8 p.m. ET/PT to Starz on channel 525 to catch the intriguing premiere of Gaslit.

Subscribe to STARZ now to make sure you don’t miss an episode of “Gaslit.”

Stay in the loop with your favorite shows on STARZ, hit TV series, bingeworthy streaming content and more, right here.