To honor two towering figures in the struggle to end slavery and the award-winning filmmaker who documented their impact, DIRECTV is sponsoring an important program at the Smithsonian National Museum of African American History & Culture on Thursday, September 8.

After a museum tour and reception, both films will be screened, immediately followed by a panel discussion about how Tubman’s and Douglass’s actions and philosophies influenced the civil rights movement and impact today’s social justice efforts.

Among the program’s esteemed voices, Linda Burakoff SVP, Content & Programming at DIRECTV will deliver an introduction, followed by the screening and panel discussion.

With three Emmy Awards and one Oscar nomination for Best Documentary Film (Attica) under his belt, Stanley Nelson is known for his ability to meld captivating narratives with accurate historical depictions to create compelling films that educate and entertain simultaneously. These two films are no exception.

Not just a Harriet Tubman movie, this impactful film goes beyond the legend and introduces viewers to the woman who risked her life and freedom to liberate others from slavery. One of the greatest freedom fighters in U.S. history, Tubman was an Underground Railroad conductor, a Civil War scout, a nurse, and a spy.

In this narrative of the life of Frederick Douglass, viewers discover how a man born into slavery became one of the most influential voices for democracy in  U.S. history. A gifted writer and charismatic orator, it is estimated that more Americans heard Douglass speak than any other 19th-century figure — Black or white.

Both films will air on PBS, with Harriet Tubman: Visions of Freedom premiering on October 4 and Becoming Frederick Douglass on October 11. These films will appear in tandem with a four-part PBS series exploring the Black experience through interviews called Making Black America: Through the Grapevine.  Harriet Tubman: Visions of Freedom and Becoming Frederick Douglass  are also presented by Maryland Public Television and Firelight Media, the premier destination for non-fiction cinema. 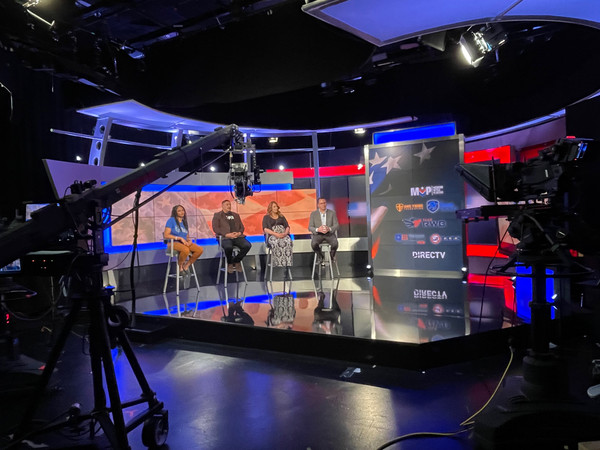 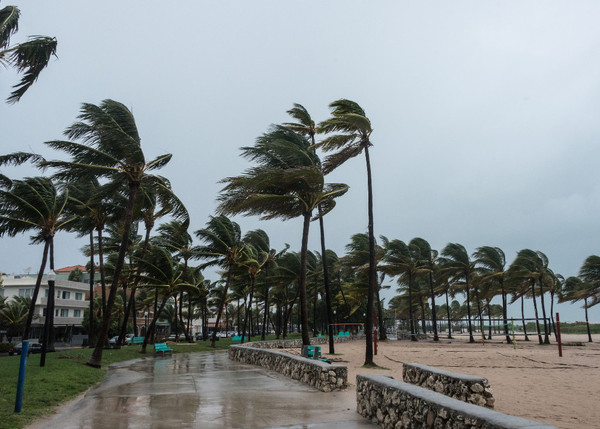 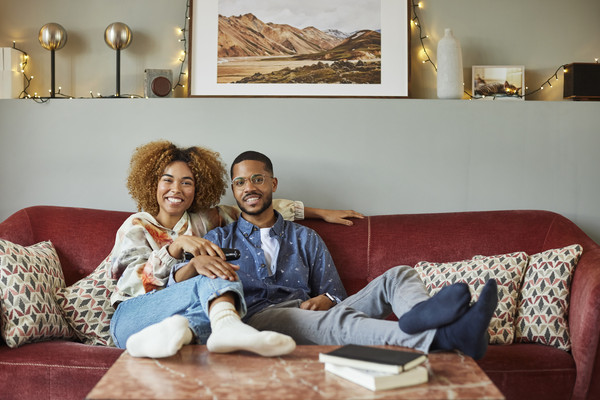 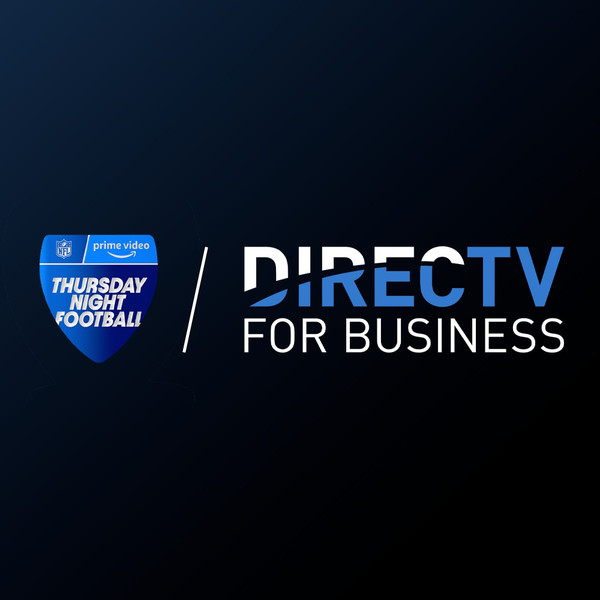