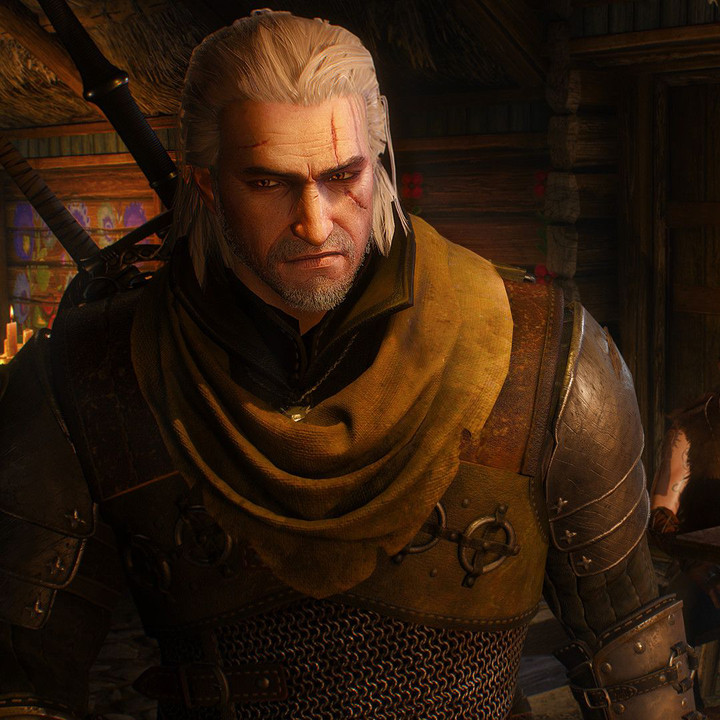 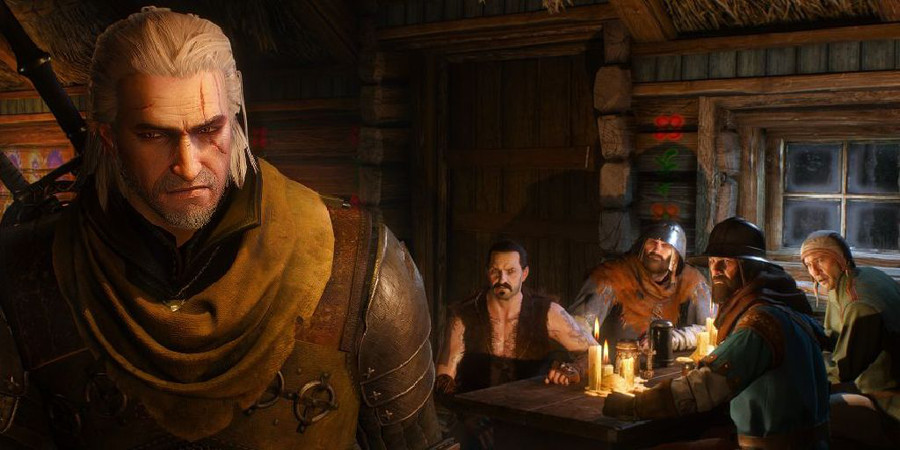 Exploring the Greatest RPGs of the Decade

Role-playing fans have had an excellent ten years of high-quality video games. In fact, the past decade has been exceedingly kind to most genres, from shooters to adventure games. But RPGs have been especially prosperous. As we head into 2020, looking ahead to massive heavy-hitters like Square Enix’s Final Fantasy VII Remake, as well as CD Projekt RED’s Cyberpunk 2077, it’s time to take a look back at some of the most exciting and influential RPGs of the 2010s.

Though there were plenty of exciting, sprawling adventures that held gamers’ attention from their debut onward, there’s one title that’s still enjoying a staggering amount of success, including a Netflix adaptation of the written source material the title sprang from. That’s The Witcher 3: Wild Hunt, undoubtedly the best RPG of the decade.

The Witcher 3: Wild Hunt stands above so many of the 2010 titles in many ways. It’s more than just a game, it’s a veritable work of art. It’s rife with gorgeous landscapes, teeming with ever-changing story beats and memorable quests that practically beg you to complete them, all within the confines of a world that you’re compelled to explore. As Geralt of Rivia, you’re a wandering “Witcher” who helps assist everyday individuals with ridding their villages of monsters or just navigating everyday moral quandaries.

Aside from the quality of quests found within the confines of The Witcher, fans are also in love with the quantity. The base game has several pieces of DLC that expand for hours, which allows players to spend even more time with their favorite wandering Witcher. And with excellent voice acting, an impeccable storyline, and high-quality builds overall, it’s the total package. It’s no wonder it’s one of the most beloved RPGs of the 2010s.

Mass Effect 2 is beloved by fans for many of the same reasons. Continuing the sci-fi space opera that began in the Xbox-exclusive Mass Effect on the Xbox 360, it opened up the floodgates for additional, meaningful romances in gaming, as well as branching conversational paths and decisions that transformed each play-through into something new and different. It continued the chronicles of Commander Shepard (male and female, player’s choice) as he or she took the fight for the galaxy to thwart the oncoming threat known as the “Reapers.”

While these stalwart staples are well worth celebrating, more recent titles slipped under the radar as quietly amazing examples of how best to approach making an RPG. In 2019, for example, indie newcomer studio ZA/UM released one of the greatest riffs on the isometric role-playing adventure the world has ever seen: Disco Elysium. It’s a surreal, animalistic take on the more traditional RPGs out there, as it puts players in the shoes of a ne’er-do-well alcoholic who has drunk himself into a stupor and can’t manage to figure out even the simplest things, including his own name.

After a particularly gruesome murder is committed, players must guide the detective through a series of intricate situations, including interrogations meant to help bring the murderer to light. But along the way, the detective must first remember details about himself, sometimes getting hung up on weird delusions like being a “hobo cop” or obsessing about a flavor of gum. It’s like David Lynch was tasked with putting together a purposefully obtuse adventure, where you can’t stop playing or trying to guess what’s going on.

These three games stand out in a gaming landscape that was positively rife with RPGs over the last ten years. Persona 5, of course, was a stylish mystery oozing with drama and excitement. The Elder Scrolls V: Skyrim is the gift that keeps on giving, and it’s been released on nearly every single system imaginable. And as we look toward the next great decade of gaming, it’s easy to tell from what we’ve seen so far that we’re in for a veritable deluge of excellent titles. Whether they follow in the footsteps of the Witcher, Mass Effect, or Disco Elysium is anyone’s guess, but one thing’s for sure: now is definitely a great time to be a gamer.