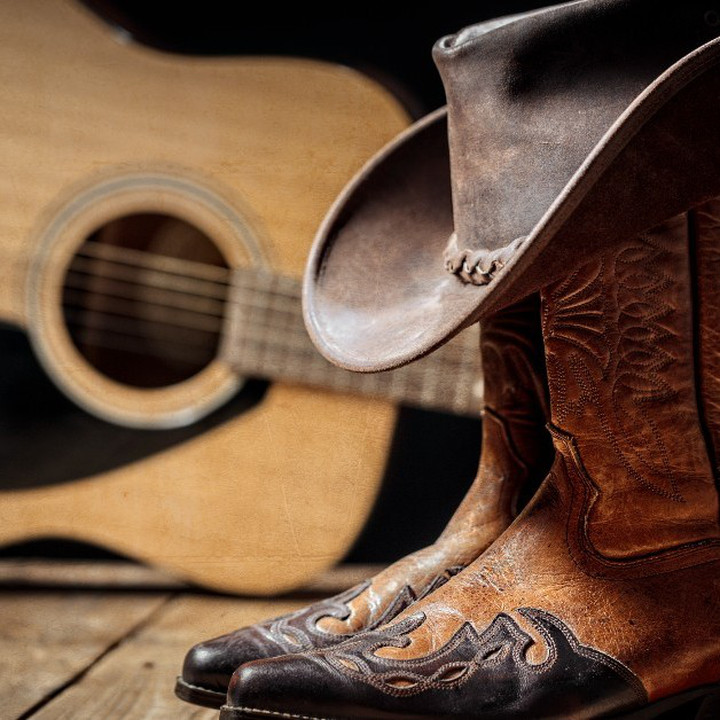 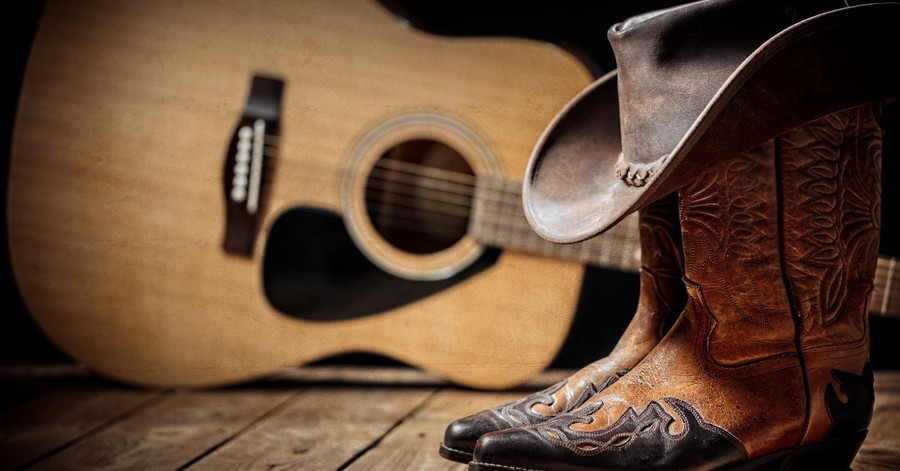 Country music legend Dolly Parton is appreciative of being nominated for the Rock & Roll Hall of Fame, but she has told the committee she does not deserve to be inducted.

In a tweet on March 14, Parton said she is removing herself from consideration into the illustrious hall of fame.

“Even though I am extremely flattered and grateful to be nominated for the Rock & Roll Hall of Fame, I don’t feel I have earned that right,” she said in the tweet. “I really do not want votes to be split because of me, so I must respectfully bow out.”

DIRECTV BINGE: See if your favorite rock & roller was nominated for induction in the 2022 Rock & Roll Hall of Fame.

Though the nominees aren’t solely in the rock ’n’ roll genre, Parton appears motivated to release an album in the category to help her case.

“I do hope that the Rock & Roll Hall of Fame will understand and be willing to consider me again — if I’m ever worthy,” she said. “This has, however, inspired me to put out a hopefully great rock ‘n’ roll album at some point in the future, which I have always wanted to do! My husband is a total rock ‘n’ roll freak, and has always encouraged me to do one.”

The Rock & Roll Hall of Fame, based in Cleveland, says “inductees are recognized for having contributed over 25 years of musical excellence.”

Last year’s inductees in the performer category were Tina Turner, Carole King, The Go-Go’s, Jay-Z, Foo Fighters and Todd Rundgren. Voting is done “by a body of more than 1,200 artists, including current living Inductees, historians and members of the music industry.”

In an interview with Billboard last month, Parton said she was “floored” when she was nominated for an induction.

“I’ve never thought of myself as being rock and roll in any sense of the word — but I guess they judge it on the music and the influence certain songs have had, and I guess I’ve had songs with other people in that realm,” she told Billboard. “But I don’t know how they judge that.”

Many people have pleaded with Parton to change her mind about her nomination.

“Dolly, please reconsider,” one person said on Twitter. “You are a person whose influence crosses many genres. Your contribution to music is being honored here. It has been an honor voting for you daily, as I feel you more than deserve the honor.”

“That’s very humble, but I respectfully disagree,” another person said. “The Rock Hall of Fame is not hardcore rock and reflects many genres, and it feels like country would benefit greatly from your inclusion. Very magnanimous of you.”

This article is written by Mike Stunson from The Charlotte Observer and was legally licensed via the Tribune Content Agency through the Industry Dive Content Marketplace. Please direct all licensing questions to legal@industrydive.com.