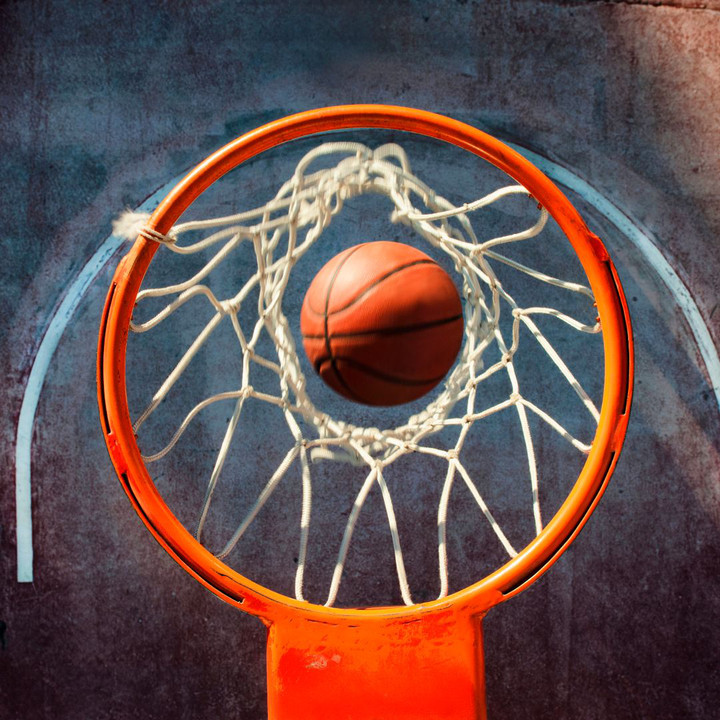 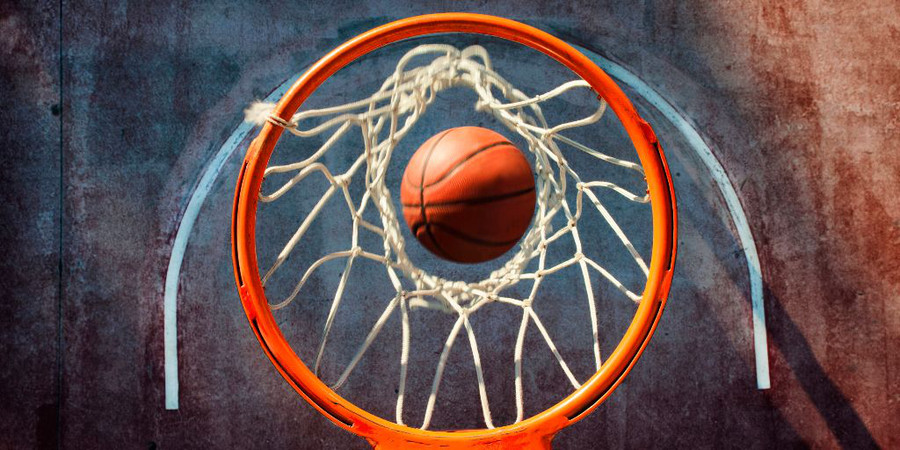 Dispatches from the future: The next decade of women’s basketball

Ed. note: As the calendar flipped toward 2020, we received a satellite transmission from the future…of women’s basketball. While we can’t confirm its accuracy, what follows looks like, at the very least, informed speculation as to what the next decade has in store for the game.

It’s been quite a decade in women’s basketball, which showed every sign of growth by 2019, but truly exploded after the calendar turned to the ’20s.

Just as in the NBA (or MNBA, as some already call it), the WNBA’s propulsive decade was all about the players. While the rivalry that came to define much of the decade had already sprouted—Elena Delle Donne of the Washington Mystics and Breanna Stewart of the Seattle Storm first met in the WNBA Finals in 2018—it truly bloomed once both were blessed with extended runs of good health. After Liz Cambage captured the 2020 WNBA title with the Las Vegas Aces, then walked away from the game of basketball to pursue a career as a genre-bending violinist, Delle Donne and Stewart faced off in the 2021, 2022, 2023 and 2024 WNBA Finals, splitting the series 2-2.

Their title runs fueled, but didn’t settle, the argument over whether Delle Donne or Stewart is the best player in league history. They’ve each now earned four MVP awards, in the process redefining how players can shoot and handle the ball at their size. And the massive ratings boost the EDD-Stewie quadrilogy gave the league will be remembered as the moment the WNBA truly arrived, in much the same way Bird vs. Magic elevated the NBA. It’s likely the debate will rage on into the league’s fifth decade.

Delle Donne retired after the 2024 season to build her woodworking empire (catch her HGTV show Against the Grain on DIRECTV). Stewart retired to pursue a career in politics. With the two titans stepping down, it seemed like Jonquel Jones of the Connecticut Sun, who nearly bested both Stewart and Delle Donne multiple times in the playoffs, might ascend to the top of the league. Instead, however, the “rising star” story of the decade was the rivalry between best friends and fellow UConn icons Azzi Fudd and Paige Bueckers.

Back in 2019, Azzi Fudd was predicted to become the “Steph Curry for girls,” but after Fudd’s incredible decade, the long-retired Steph Curry might well be remembered as “the Azzi Fudd for boys.” In 2029, of course, Fudd is the face of the Washington Mystics, drafted first by Mystics head coach/GM Eric Thibault in the 2025 WNBA Draft. She and fellow DC-area native Bella Alarie form a formidable 1-2 punch that has created spacing nightmares for years. It’s why they’ll enter the 2030s as the defending champs, after picking up an earlier-than-expected title in 2027. Truly, the decade has delivered an embarrassment of riches for Washington, D.C. sports fans, who can add the the Mystics’ near-dynasty to a trophy wall populated by the Capitals and Nationals back in the 2010s.

Paige Bueckers, meanwhile, was picked first overall in the 2024 draft by Minnesota head coach and general manager Cheryl Reeve. Reeve built her team around talented youngster Napheesa Collier and ageless veteran point guard Skylar Diggins-Smith. As coach, Reeve managed to capture championships in 2026 and 2028 before becoming one of the first women to make the leap to the NBA as a head coach.

Just getting into the WNBA playoffs now is harder than ever, with eight spots for 16 teams. In the last ten years, Commissioner Cathy Engelbert oversaw the addition of four expansion teams. The Houston Comets, Portland Fire, and Sacramento Monarchs were all resurrected, while the Philadelphia Dawn were named after their first coach, GM, and now majority owner, WNBA legend Dawn Staley. (After the NBA let Robert Johnson name his expansion team the “Bobcats,” the WNBA couldn’t say no.)

In the college ranks, it’s still hard to believe that Geno Auriemma retired at the top of his game in 2025, after winning his sixteenth NCAA crown behind Azzi Fudd’s senior season. But it allowed the full ascendancy of Kelly Graves and Oregon, who’d first struck in 2020, winning the title thanks to the combined efforts of iconic New York Liberty point guard Sabrina Ionescu and Atlanta Dream star Satou Sabally. At the moment, Oregon’s dominance is threatened only by the powers that rule the Big Twenty (Lindsay Whalen’s Minnesota) and the SEC (A’ja Wilson’s South Carolina), though Tennessee looks ascendant thanks to their do-everything star, Lailaa Parker, now following in her mother Candace‘s footsteps.

In international play, the United States held on to supremacy, winning gold in the 2020, 2024 and 2028 Olympics, though we all remember the effort Aussies Cambage and Ezi Magbegor put in to make the gold medal game a competitive one in 2024 and 2028, respectively. The day will come, perhaps next decade, when the United States is seriously challenged, with Australia, Canada and Han Xu’s China all ascendant. For her part, G.O.A.T. Emeritus Diana Taurasi insists she’s going to win her eighth gold medal in 2032, just after she turns 50, without much trouble.

So what’s next for women’s basketball? Hard to predict the future, though it’s safe to say that from a purely athletic standpoint, it’s never been more exciting. The WNBA Slam Dunk Contest is now a must-see event thanks to Indiana Fever star Fran Belibi’s pyrotechnics at the 2026 All Star Weekend. Meanwhile, the long-overdue WNBA Wednesdays on ESPN have changed viewing habits with a bit of marketing brilliance designed to inspire appointment viewing.

The continued explosion of athleticism, talent, and rivalries has created long-term audience buy-in for the women’s game. What comes next? We’ll all be watching.

Ed. note: Was this transmission truly a harbinger of things to come? Tune in to women’s international, college, and professional hoops all decade long via DIRECTV.