For its 31st season, home transformation show Military Makeover is honoring a retired Army Sergeant and his family by making their new house into a home (with some exciting surprises along the way). Inspired by the generosity, DIRECTV stepped in to provide streaming TV services to the family ensuring their new home would not only be comfortable, but also entertaining. Military Makeover premieres on Lifetime TV on August 12 at 7:30 a.m. ET. And DIRECTV will be featured on the season’s third episode on August 26. While you wait, learn more about the show and how to watch.

What is ‘Military Makeover’?

Military Makeover with Montel “transforms the homes and lives” of military members and their families with a team of designers, contractors, landscapers and other services. The show enlists host, Montel Williams, who served in both the Marine Corps and Navy. The Lifetime TV show celebrates its 30th season with a brand-new military family to shower with recognition and a home makeover.

Michael Stupar bravely served the country for 20 years as a U.S. Army Staff Sergeant, Paratrooper and decorated Military Police Officer. During his career he was deployed four times, including to Mosul, Iraq in 2004, where he was injured on a recovery mission. When Stupar retired in November 2021, with many awards and commendations, he relocated to Michigan City, Indiana with his wife, Crystal and their two daughters. Unfortunately, battles with health and loss have made their transition difficult, which is where Military Makeover comes in to help the family create a warm and inviting home as a small thank you for their service.

DIRECTV Stepped Up to Help 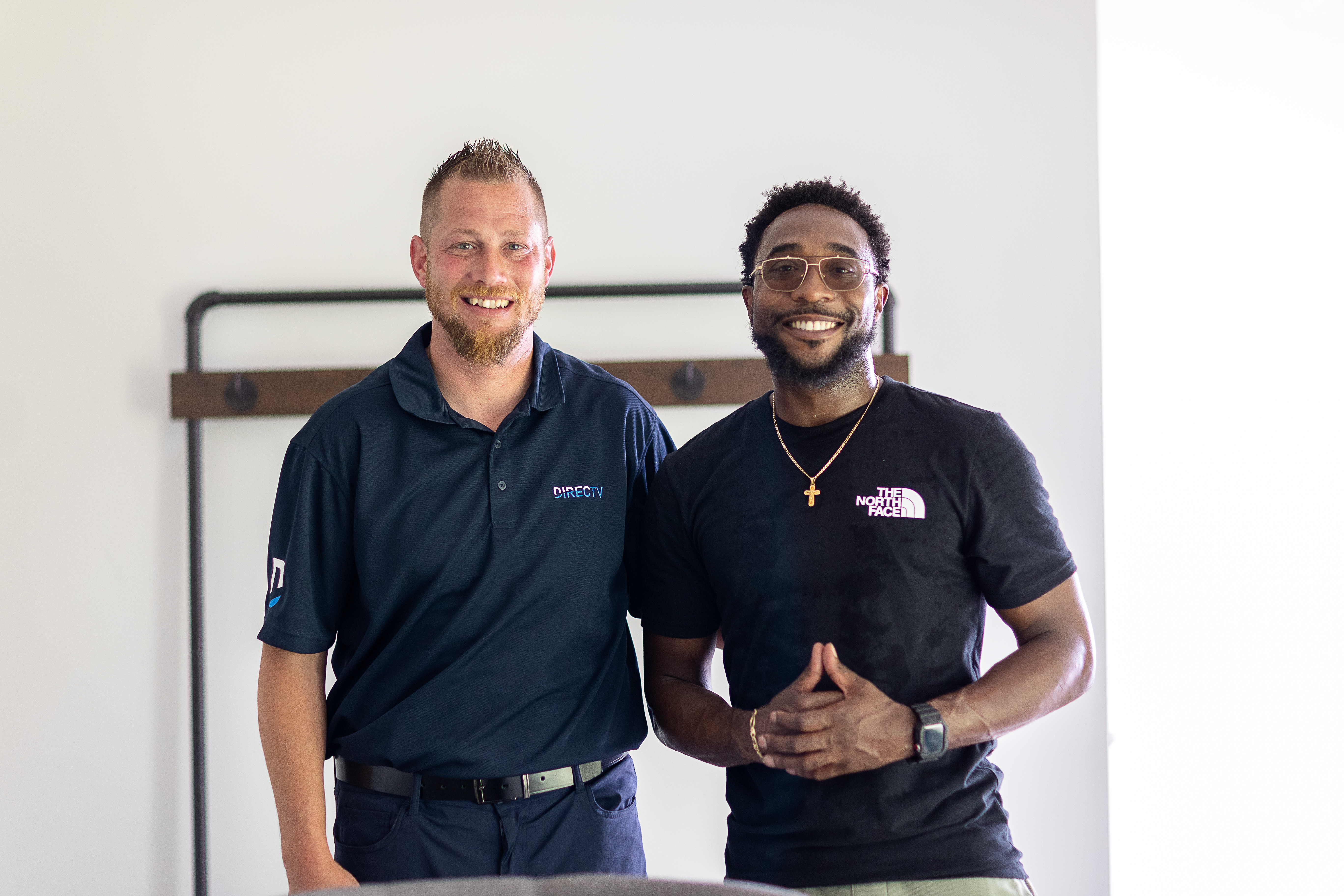 In creating a dream home for a family that has given so much to the country, DIRECTV wanted to lend a hand. To ensure that the Stupars can truly relax in their new home, DIRECTV installed five STREAM devices in various locations throughout their house and will be providing streaming service.

The service installation is captured on the third episode of Military Makeover which airs on August 26. A certified DIRECTV installer is accompanied by Product Brand Ambassador, Paul Cox as they equipped the Stupar’s new home with entertainment throughout. Helping out members of the armed services is a cause close to home for DIRECTV as more than 540 employees are either current or veteran military personnel.

How to Watch ‘Military Makeover’

The premiere of Military Makeover airs on Lifetime TV on August 12 at 7:30 a.m. ET. And make sure to catch our team in the action on August 26.

DIRECTV S.A.V.E.: The Fight to Save Our Soldiers