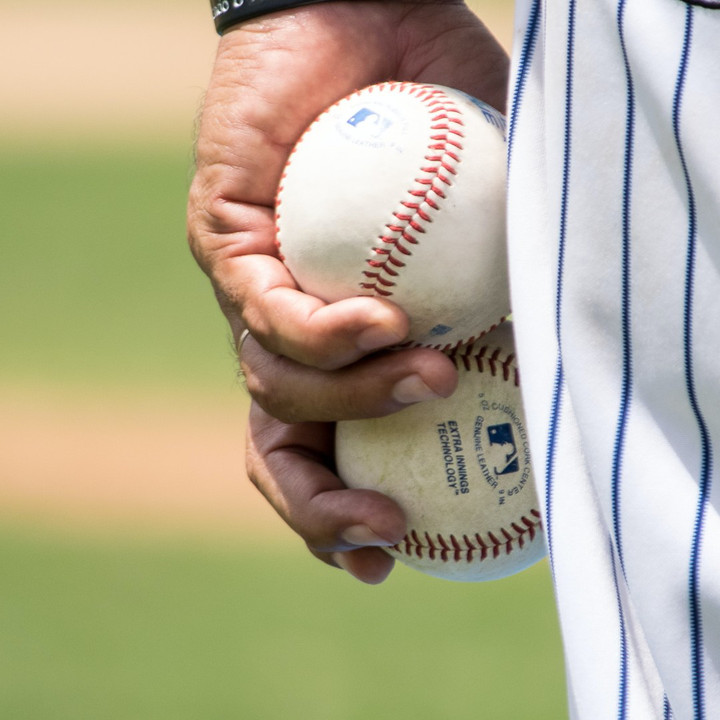 Major League Baseball is doing the right thing at the wrong time — but it really had little choice.

Beginning on June 21, umpires were given the authority to check pitchers for foreign substances and eject any violators. Teams also may ask for a pitcher to be checked if they feel his pitches are a little too lively. This is in response to the league batting average dwindling to historic lows as pitchers pursued maximum spin rates to throw nastier pitches.

After the third out of the first inning on June 21, Twins lefthander J.A. Happ was approached by home plate umpire Mike Muchlinski, third base umpire Jim Wolf and crew chief Lance Barksdale as he walked to the Twins dugout. They checked his belt area, had him remove his cap and also examined one of the balls he threw. It all took around 25 seconds.

Anything that levels the playing field should be welcomed, but MLB could have acted on this during the offseason to give pitchers time to adjust to throwing a ball with nothing on it. Or the league could have issued warnings during spring training about an approaching crackdown.

Rays righthander Tyler Glasnow last week said the reason he’s injured was because he stopped using sunscreen to grip baseballs and had to change how he holds them. He knew the crackdown was coming, changed his approach and ended up with a partially torn ulnar collateral ligament as well as a flexor tendon injury.

That could be looked at two ways. The timing of the crackdown isn’t fair for pitchers used to getting away with a little extra help. Pitchers have used substances to get a better grip on baseballs for years. One popular substance consisted of a mixture of sunscreen and rosin. I have covered pitchers who have put pine tar under the bill of their caps to go to during games.

Everyone looked the other way, the thinking being that if the pitcher has a good grip on the ball then the hitter didn’t have to worry about getting beaned. Also, whistleblowers knew their own team’s pitchers could get in trouble, too.

Former Twins third baseman Trevor Plouffe has never bought the argument about better control, pointing out that 1,602 batters were hit with pitches in 2015 but by 2019 it was up to 1,984.

“They weren’t using it for control,” Plouffe said. “They’re using it, honestly, as a performance enhancer.

Spider Tack, a super sticky substance used by strongman competitors, is the current rage and is in the league’s crosshairs. If umpires feel something fishy is going on, that pitcher will be checked.

The other way to look at it: The cheating cheaters shouldn’t have been cheating in the first place.

Umpires, as if they don’t have enough to keep up with during games, now will check pitchers at the end of innings to see whether they are concealing anything. Only the biggest of idiots would risk cheating now, given how doctoring baseballs has been part of the national discussion for several weeks. In the past two weeks alone, the league batting average has inched up from .237 to .239, which could be a sign that pitchers already were getting used to throwing substance-free baseballs.

“I’m glad they are doing something to crack down on it because they want to talk about hitters’ approach at the plate being a problem,” Plouffe said. “That’s part of it, but this is also a huge part of it. I think you will see offense bounce back because of it.”

The timing is not ideal, but teams have no choice but to conform. Twins manager Rocco Baldelli said before the June 21 game that his team would embrace a zero-tolerance policy about throwing doctored baseballs.

So MLB didn’t wait. It came up with a plan, one it hopes will stick.

This article was written by La Velle E. Neal III from the Star Tribune and was legally licensed via the Tribune Content Agency through the Industry Dive publisher network. Please direct all licensing questions to legal@industrydive.com.