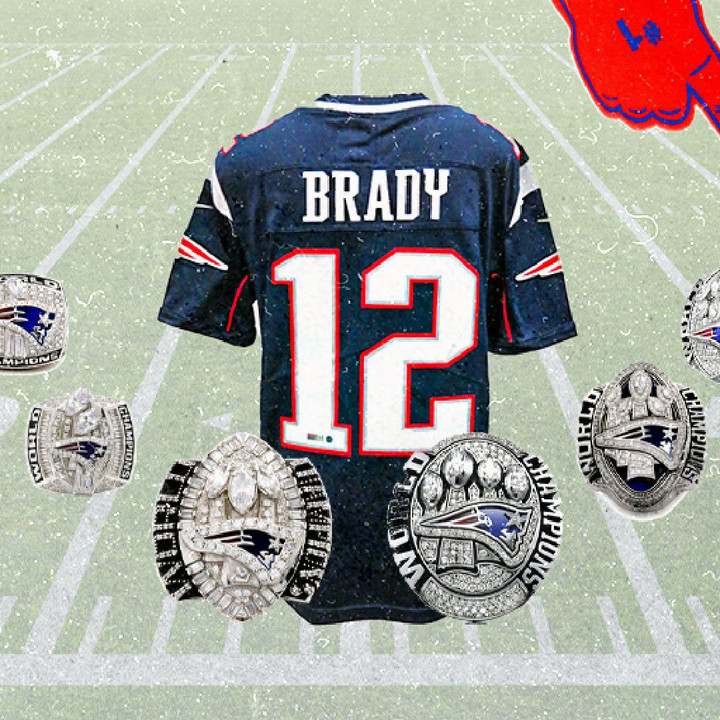 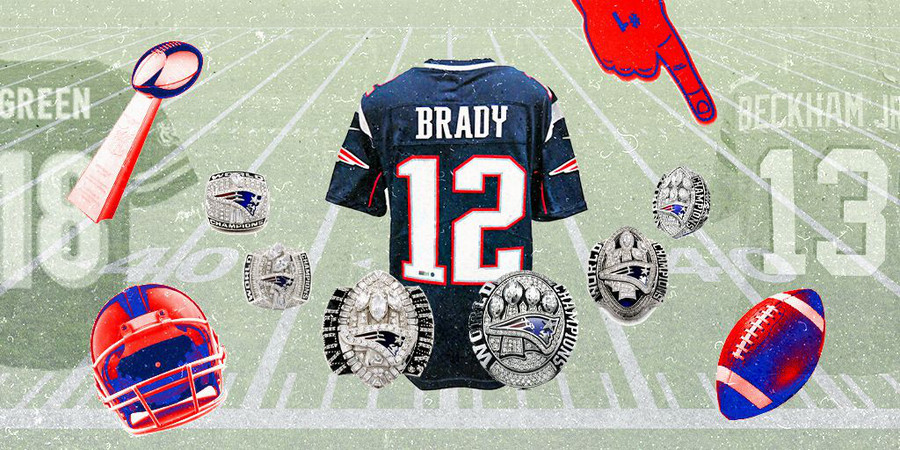 Can the New England Patriots return to dominance in the 2020s?

Is this the end for the Patriots as we know it? If you ask Tom Brady, absolutely not. Still, as the New England Patriots come to terms with their first-round loss and plan for the coming decade, they’ve got to expect some questions.

Until the January 4, 2020 loss against the Titans, the Patriots were riding high on two decades of dominance. Anchored by Brady and coach Bill Belichick, the Patriots put together a historic, utterly commanding run that stretched nearly 20 years from their Super Bowl win over the St. Louis Rams in 2001.

The Patriots’ 21st-century streak included six Super Bowl wins, nine Super Bowl appearances, and 13 AFC East championships between 2001 and 2019. But at the dawn of the 2020s, their loss to the Tennessee Titans in the wild-card round—which ended on a pick-six thrown by Brady—may finally spell the end of the dynasty.

In an Instagram post on January 8, Brady appeared to clarify that he intends to keep playing in the NFL and—if the Patriots jersey he’s wearing in the photo is any indication—taking snaps for the same franchise.

I just wanted to say to all of our fans, THANK YOU! After a few days of reflection, I am so grateful and humbled by the unconditional support you have shown me the past two decades. Running out of that tunnel every week is a feeling that is hard to explain. I wish every season ended in a win, but that’s not the nature of sports (or life). Nobody plays to lose. But the reward for working hard is just that, the work!! I have been blessed to find a career I love, teammates who go to battle with me, an organization that believes in me, and fans who have been behind us every step of the way. Every one of us that works at Gillette Stadium strived to do their best, spent themselves at a worthy cause, and prepared to fail while daring greatly (h/t Teddy Roosevelt). And for that, we’ve been rewarded with something that the scoreboard won’t show – the satisfaction of knowing we gave everything to each other in pursuit of a common goal. That is what TEAM is all about. In both life and football, failure is inevitable. You dont always win. You can, however, learn from that failure, pick yourself up with great enthusiasm, and place yourself in the arena again. And that’s right where you will find me. Because I know I still have more to prove.

“In both life and football, failure is inevitable,” Brady wrote. “You don’t always win. You can, however, learn from that failure, pick yourself up with great enthusiasm, and place yourself in the arena again. And that’s right where you will find me. Because I know I still have more to prove.” In short: I’m not done.

Coach Belichick, on the other hand, was less committal about the team’s future. In his morning-after press conference following the Titans’ upset, he studiously avoided making promises, or even definite predictions, about Brady or the franchise as a whole.

Still, Belichick has to know that the team he assembled around Brady—now 42 years old—may not complement the quarterback’s skill set anymore. So what are Belichick and the Patriots to do?

It would be a mistake to assume the Patriots are finished, even after a first-round loss. Sure, Brady may have started to show his age in those losses to Tennessee and Miami. But he’s telling us he still has more to give. And there are several ways that his team can ensure a dignified wind-down and fitting send-off for Brady at the end of his tenure. First, he needs backup.

Can the Patriots give Brady a deep threat teammate?

After losing legendary tight end Rob Gronkowski to retirement after their 2019 Super Bowl victory, Belichick made a rare personnel mistake by not adding another proven deep threat to the Patriots arsenal. And when the team did make the move to add a deep threat, it did not go as planned.

The Patriots’ signing and subsequent release of Antonio Brown was an experiment that quickly flared up into a distraction. Despite Brown campaigning on social media to play with the Patriots, specifically Tom Brady, again, it’s almost inconceivable that Belichick would welcome Brown back to Foxboro.

Other veteran receivers could become available. For instance, Odell Beckham’s first season in Cleveland arguably fell short. He was reportedly telling other teams to “come get him” throughout the Browns’ disappointing season. Beckham would give Brady and the Patriots the type of elite downfield threat they’ve lacked since losing Gronk.

Another elite receiver in Ohio seems like a logical fit to join the Pats: Cincinnati Bengals wide receiver A.J. Green. Green spent the entire season rehabbing from injury as the Bengals cratered their way to the first overall pick in the upcoming NFL draft. And although Green may look forward to playing with a top draft pick in the coming season, can a young unproven quarterback really be as enticing as Tom Brady?

Logistically, it would be easier for the Patriots to add Green than Beckham. The former will be an unrestricted free agent this offseason, making him a straightforward acquisition if the interest is mutual. (Assuming the Browns don’t release Beckham before March 20, when his $14 million contract for next season will be guaranteed, the Patriots will have to trade for the former New York Giants star if they want to land him this summer.)

The 32-year-old Green is coming off a four-year, $60 million deal with the Bengals. With Andy Dalton as his quarterback, Green failed to eclipse 950 yards in a season only once in his career. But his age and recent numbers may allow the Patriots to get a bargain on an elite player.

Whether it’s Green or Beckham or someone else entirely, the Patriots have options. And after all these years, it’s hard to see Belichick and Brady splitting—especially if Brady has gas left in the tank. Belichick, for his part, is probably strategizing as we speak, and will return with a plan (or two, or three).

For the team of the last two decades, going out without giving it one more try would defy everything we know about them. We’ll say it: Brady and Belichick will be back. They just need reinforcements.

With the Patriots off the board (for now), the NFL postseason is sure to go to unexpected places this year. Follow the upsets, implosions, wild cards, and (eventual) triumphs with DIRECTV.