Bob Dylan has re-recorded a series of his classic songs with T Bone Burnett, a disk of which will be released on a new ultra-high-definition recording medium developed and patented by the multi-Grammy-winning producer.

“It is archival quality,” he says. “It is future-proof. It is one of one. Not only is an Ionic Original the equivalent of a painting, it is a painting.”

The technology, Burnett explains, consists of a lacquer painted onto an aluminum disc, with a spiral etched into it by music, much in the same way as vinyl.

He continues: “This painting, however, has the additional quality of containing that music, which can be heard by putting a stylus into the spiral and spinning it.” 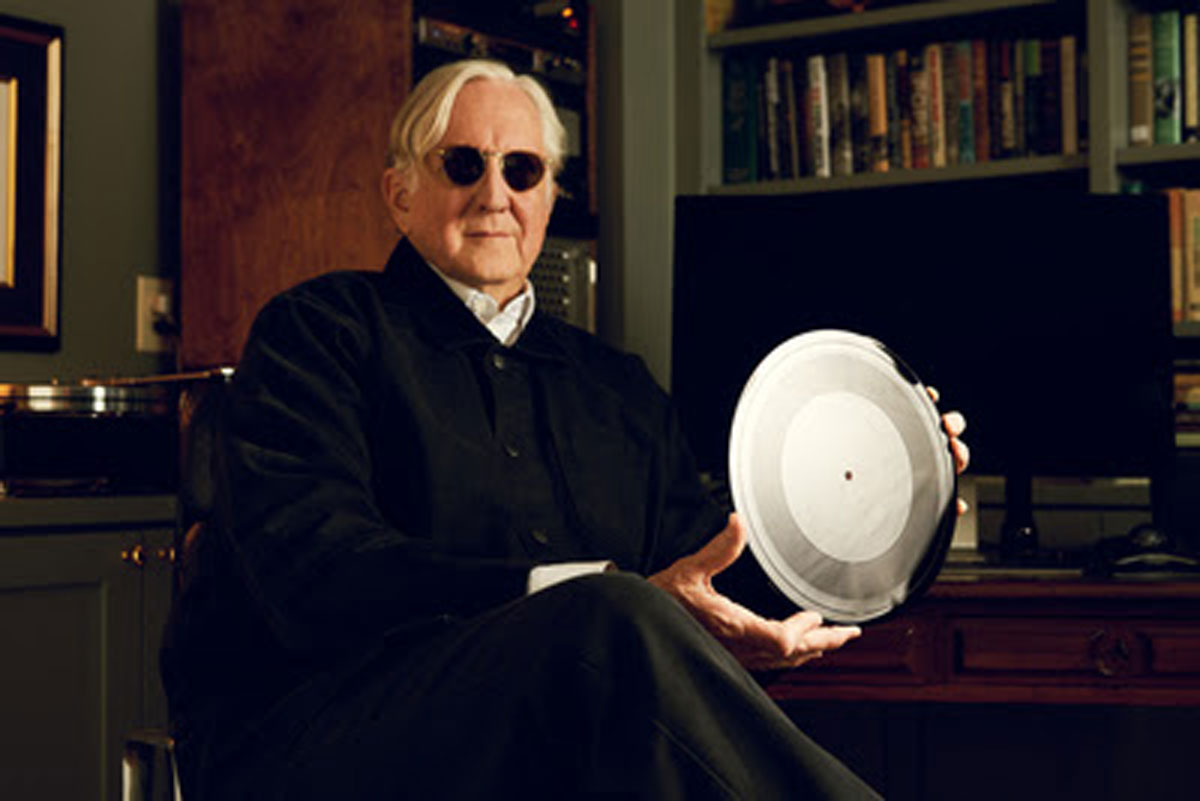 The discs, Burnett promises, “advance the art of recorded sound and mark the first breakthrough in analog sound reproduction in more than 70 years,” and “possess a depth, resonance and sonic fidelity that exceeds that of vinyl, CD, streaming or any other means of experience recorded music.”

It’s unclear at this stage which songs Bob Dylan has re-recorded to coincide with the medium’s launch, when they’ll be released, or even what hardware will be required to play them, but Burnett has formed a new company, NeoFidelity Inc., with the intention of recording a range of artists using the technology, so we’ll likely find out more info soon.

T Bone Burnett got his start as a guitarist in Bob Dylan’s band on the Rolling Thunder Revue tour in 1975 and ’76, and has gone on to enjoy a lengthy and illustrious production career, working with the likes of Elton John, BB King, Robert Plant and more.

This article was written by Sam Roche from Guitar World and was legally licensed through the Industry Dive Content Marketplace. Please direct all licensing questions to legal@industrydive.com.