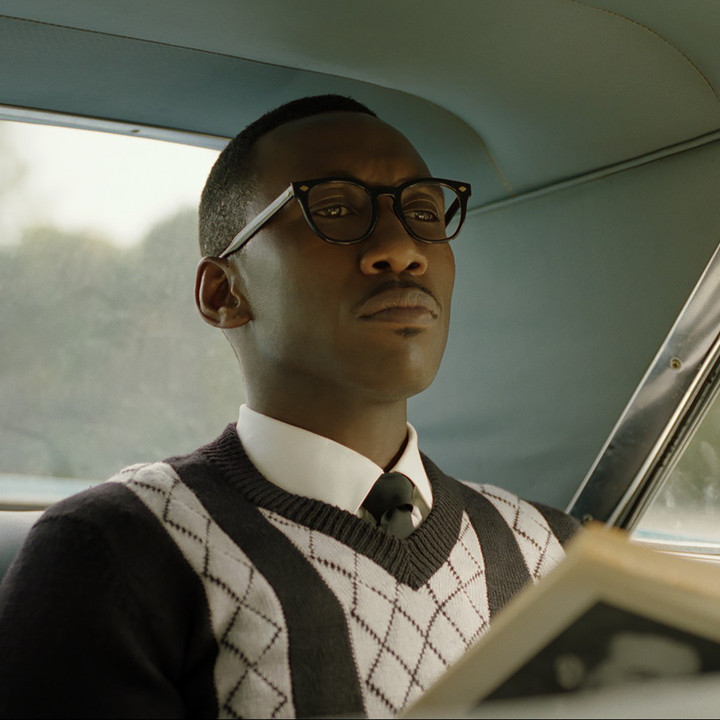 ‘Blade’ and ‘Superman’ Overlap in Search for Black Filmmakers: ‘Some Directors Met Both Studios’

Marvel Studios and Warner Bros. are running into overlap in the search to find Black directors to helm their upcoming comic book tentpoles based around Blade and Superman, respectively. According to The Hollywood Reporter, it’s a top priority for both studios to hire African-American filmmakers for these projects and “some potential directors have met with both studios for both films, even as one agent said the process was ‘phenomenally early.'”

Warner Bros. announced in February that acclaimed author Ta-Nehisi Coates was writing the screenplay for a new Superman movie to be produced by J.J. Abrams. Insiders told the Reporter that “Warners and DC are committed to hiring a Black director to tackle what will be the first cinematic incarnation of Superman featuring a Black actor, with one source adding that putting Abrams at the helm would be ‘tone-deaf.'”

The Hollywood Reporter continues: “In a fitting twist, the director search is pitting DC against none other than Marvel. As Warners looks to fill its Superman vacancy, Marvel is on the hunt for a Blade helmer and is combing through the same list. But the question will come down to what kind of filmmaker Bad Robot and Warners want: an up-and-comer who can be backed by Abrams, who knows his way around tentpoles and franchises? Or an established filmmaker like a Barry Jenkins or a Ryan Coogler?”

Marvel’s Blade movie is set to star Mahershala Ali in the title role and is targeting a July 2022 release date.

It was announced in February that “Watchmen” scribe and WGA Award winner Stacy Osei-Kuffour is penning the upcoming resurrection of Marvel’s vampire franchise. The Hollywood Reporter reported at the time that Marvel spent six months meeting with potential writers for the movie. Ali was directly involved with the screenwriter search, and only black writers were “seriously considered,” as the film centers on a black character.

Warner Bros. has not assigned a release date for the Abrams-produced Superman movie. The Reporter reports Coates is on tap to submit a draft of the script by December. The studio is also searching for a black actor to play the superhero. Superman rumors have long circled Michael B. Jordan, but the actor said earlier this month he’s merely watching this new project play out from the sidelines.

This article was written by Zack Sharf from Indiewire and was legally licensed through the Industry Dive publisher network. Please direct all licensing questions to legal@industrydive.com.