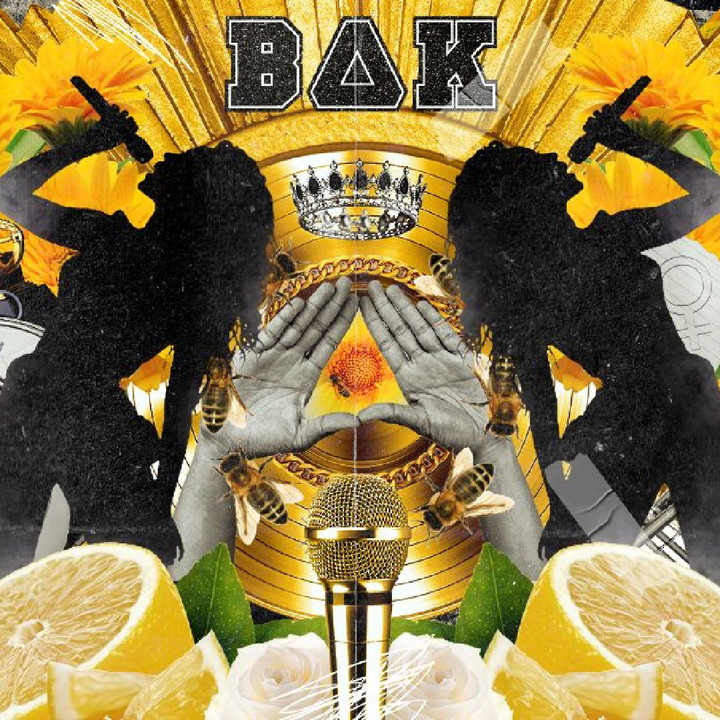 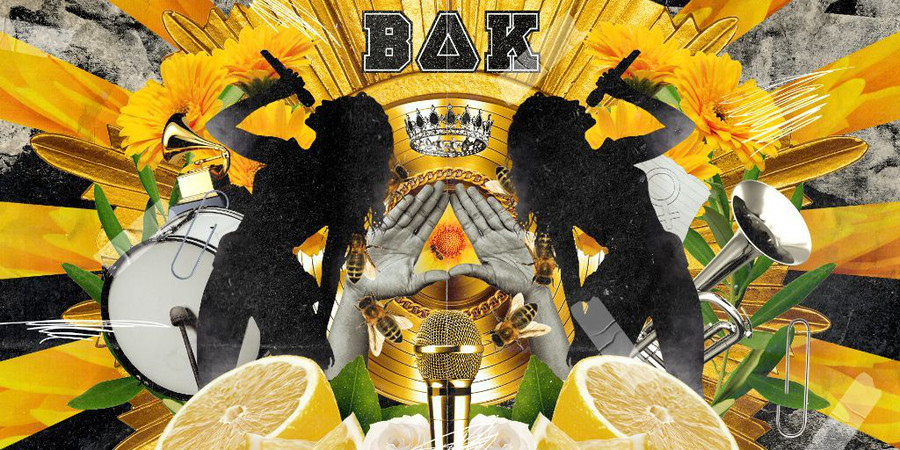 Beyond the Charts: The Performative Power and Impact of Beyoncé

Perhaps no other singer was more of a pure cultural force last decade than Beyoncé. Not only has she been nominated for a cool 36 Grammys, but she’s paved the way for what it looks like to take control of your music and your identity, releasing visual albums, singles, and creating live shows worthy of Netflix specials. In doing so, she paved the way for multi-hyphenate musicians (think: Rihanna, Taylor Swift, and Gary Clark Jr,) who blend genres, business, and identities to own their connection with their fans—and turn the music industry on its head.

The decade belonged to Beyoncé. Let’s take a look at how she’s caused all this conversation.

A shape (and industry) shifter

The 2010s weren’t defined by a score of big radio hits for Beyoncé. Instead, they marked an era of epic albums, all of which went platinum. However, one track, in particular, “Run the World” from her 2011 album 4, made a very intentional shift from her R&B roots and established a feminist tilt that would become a defining feature of her upcoming albums.

More importantly, she took ownership of her music and brand into her own hands, self-releasing her eponymous self-titled visual album BEYONCÉ in a surprise overnight drop on iTunes. Bucking all industry models and trends, she announced the leak on Instagram, a move that completely revolutionized the way music is released for consumption—and the way artists interact with their fans.

Beyoncé’s 2013 halftime performance was the culmination of her rise as a solo artist. But it was her surprise cameo at the end of 2016’s halftime show that cemented her status as a pop icon. After a Bruno Mars lead-in, Beyoncé and a crew of dancers took to the field, donned in regalia reminiscent of the uniform of the Black Panther Party. With references to the Black Lives Matter movement, Malcolm X and the Black Panthers, the fleet performed the anti-police brutality lead single “Formation” from her soon-to-be-released album Lemonade. The performance was the most political statement of her then 20-year career — and set the stage for the declarations yet to come.

Beyond her critical success, Beyoncé helped drive the political conversations of the decade with an album that brought her characteristic genre-mashing to the extreme. Self-released just a few short months after her 2016 halftime performance, her visual album Lemonade jumps from hip hop to blues, from jazz to folk, and from soul to country. With images of Black power and Afrocentric iconography center stage, the album reminds listeners of the impact Black art and musicians have had on the music industry. Of course, the album also centers on her relationship with her husband Jay-Z and his infidelity. The result is a complex, diverse, and heavy listening and viewing experience that challenges cultural narratives and redefines what it means to make a modern album.

A Black Bill Gates in the making

Beyoncé is much more than a musical tour de force — she’s a savvy business person, too. In 2016, she released her first-ever clothing line Ivy Park in partnership with Topshop. Beyoncé officially launched the activewear collection with two covers on Elle Magazine, and the brand was an immediate success. The brand relaunched on January 18 in partnership with Adidas, and social media is already abuzz with celebrity unboxings of the next Ivy Park iteration. Through Tidal, the streaming service she founded with husband Jay-Z, brand endorsements, and her entertainment management company Parkwood Entertainment, Beyoncé has created multiple revenue streams to build her fortune in the 2020s.

As the first woman to headline the Coachella Festival, Beyoncé wasn’t about to play it safe. And as the first woman to ever headline the festival, the stage was also her opportunity to educate. The 2-hour set centered on Black beauty, history, and musical legacies, drawing on New Orleans’ horns and jazz, Brooklyn rap, and Kingston dancehall. She enlisted help from marching band members from across the country to highlight the culture of historically Black colleges, from the drumline battles to the dancing dolls. Her performance culminated in a heartfelt rendition of “Lift Every Voice and Sing,” a song rooted in the civil rights movement.

The performance itself was over a year in the making. A year earlier, Beyoncé, then pregnant with twins, was slated to headline the festival but canceled her performance on the advice of her doctor. A year later, Netflix released an Emmy-nominated documentary of the preparation leading up to the legendary performance, from the work putting together the run-of-show to the months of rehearsal.

By the end of the decade, Beyoncé had completed her ascension to the throne of pop music — and shifted the narrative on how to be a successful artist, mother, and business person in the digital age.