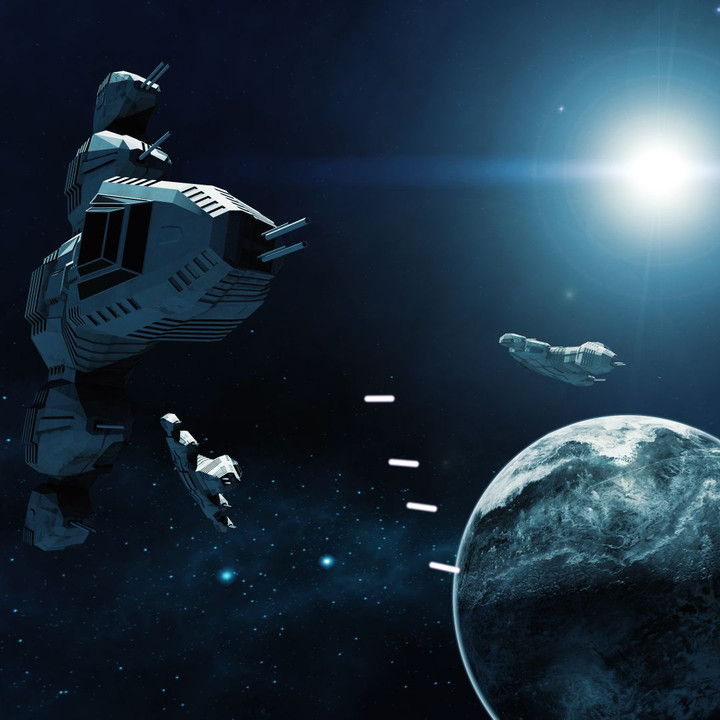 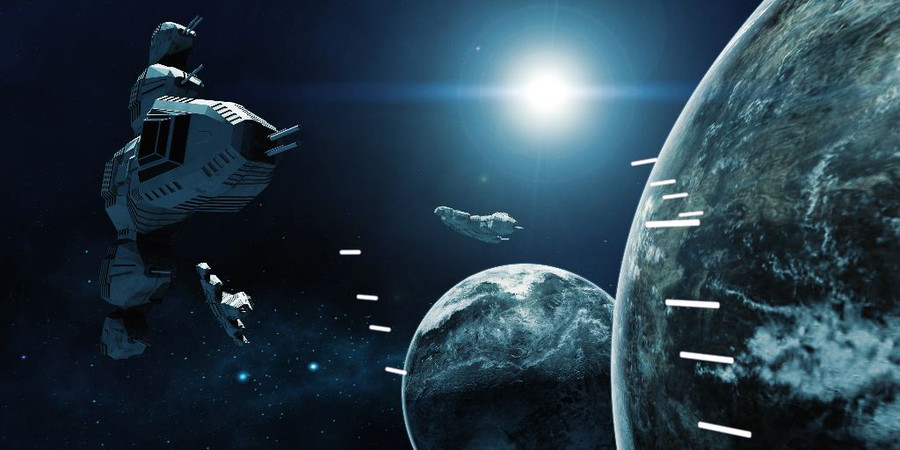 The 2010s saw some of the best sci-fi movies ever produced. Hollywood brought us engaging new franchises, exciting and experimental one-offs, and sequels in series that were long dormant. Picking just ten films to represent the last decade’s best in genre was tough. Still, our spread has something that should please even the most discerning sci-fi aficionado.

Annihilation is one of the few sci-fi films with an ensemble cast of women. Natalie Portman and Jennifer Jason Leigh shine as two of a group of five female scientists who explore an area called the Shimmer. The Shimmer has an odd effect on organic life within its confines, and the team’s goal is to find the cause of the anomaly. The in-depth character development and horror elements only add to an excellent sci-fi film that didn’t get the attention it deserved upon release.

Thirty-five years after its premiere, Blade Runner received a sequel that, in many ways, presents the opposite scenario the original film did. Blade Runner 2049 follows K, a replicant blade runner who finds evidence that replicants can biologically reproduce. K spends the film pursuing the identity of the replicant child, and the tale is an absolute stunner, especially for fans of the original movie. Strangely, despite receiving critical acclaim, Blade Runner 2049 was a box office bomb. Despite its financial failure, it’s an excellent film, and if you’re a fan of sci-fi or the original movie, it’s a must-see.

Based on the Japanese light novel All You Need Is Kill, Edge of Tomorrow stars Tom Cruise as Major Cage, a soldier who gets stuck in a time loop while battling against aliens. The movie involves Cage’s struggle to figure out the alien’s secrets and find a way for humanity to win the war against them. Despite confusing marketing (you may know this movie under the title Live Die Repeat: Edge of Tomorrow), it was one of 2014’s stand out films and was a critical success. So much so that a sequel titled Live Die Repeat and Repeat is in development.

There’s no shortage of films that portray space disasters, but few have done so as effectively as Gravity. The movie follows Sandra Bullock as Dr. Ryan Stone, an astronaut whose mission is to upgrade the hardware on the Hubble telescope. However, everything goes wrong while Stone is outside of the shuttle, and she must flee a growing cloud of space debris and try and make it back to Earth. Gravity is unique in that it uses current space tech in inventive ways and is just as much a thriller as it is a sci-fi film.

While it’s technically a superhero film, the first Guardians of the Galaxy movie feels more like a regular sci-fi film. Chris Pratt‘s portrayal of Peter Quill definitely channels Han Solo, if he were a bit goofier, and the whole cast makes viewing this movie a blast. This is probably the least Marvel of the MCU movies as well, so even if you aren’t into Disney’s juggernaut franchise, there’s a lot to enjoy here.

Christopher Nolan‘s trippy Inception received critical acclaim in 2010, but his 2014 follow-up, Interstellar, is the better movie. Interstellar contains enough mystery to pull you in but doesn’t wrap itself in so many complexities that it becomes overly confusing. The story of humanity’s attempt at diaspora after the Earth becomes hostile to life keeps you on the edge of your seat from beginning to end, and its near-future tech makes the whole thing seem all the more feasible.

Many time travel stories get wrapped up in telling you the intricacies of how the act is performed instead of just showing you. Looper doesn’t fall into that trap and utilizes the time travel trope to excellent effect. Joseph Gordon Levitt plays Joe, a hitman who kills victims sent back in time. He eventually has to face off against his older self, played by Bruce Willis. Looper examines the nature of time paradoxes and causal loops in a way that is entertaining and easy to understand.

The original Mad Max trilogy ended on an odd note with Beyond Thunderdome, which was a lot zanier in tone than the first two films. Twenty years later, Fury Road brought the character of Mad Max back with an aesthetic that is a lot closer to the original. Tom Hardy makes a great Max, and Charlize Theron‘s Furiosa is a fantastic addition to the franchise. Fury Road manages to be over-the-top without being corny, and it’s one of the best post-apocalyptic movies to date.

As we edge closer to making a journey to Mars fact instead of fiction, The Martian becomes more and more compelling. This tale of an astronaut stranded on Mars and his arduous journey to escape the red planet is science fiction storytelling at its best. What makes the movie works so well is that it’s purely man against the elements. It shows that sci-fi doesn’t need to be overly complex to be entertaining.

Guillermo del Toro‘s Pacific Rim was an intriguing riff on classic Japanese monster movies that gripped audiences. The apocalyptic sea monster showdown centered on humanity’s fight against the Kaiju, enormous beings from far below the depths of the Pacific Ocean. The creature feature thrived on action-packed fight sequences between the Kaiju and Earth’s humanoid mechs called Jaegers, controlled via mental links to their human pilots. The humans in their cockpits offered gripping drama and high stakes, while the fight scenes were fantastic for colorful, summer viewing.