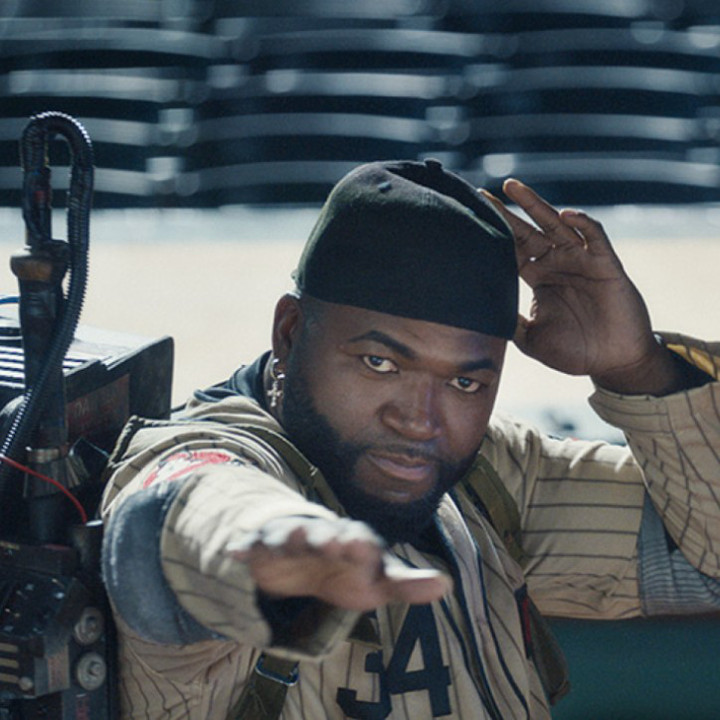 Reunited on the ballfield once again, Alex Rodriguez (A-Rod), David Ortiz (Big Papi), Ken Griffey Jr. (The Kid) and Randy Johnson (Big Unit) are not only four of the greatest players of all time, they are also a charismatic bunch with quick wit and a sense of humor to match.

In this DIRECTV spot we are met with the four GOATbusters as they battle ghastly MLB mascots including Bernie Brewer, Captain, Wally the Green Monster and Mr. Redlegs. Not only do they nail the one-liners and obliterate the ghosts, but they also really gel as a team.

A Peek Behind the Scenes

When we pull back the curtain and look behind the scenes, we really get to experience these retired athletes’ personalities – and truth be told, they don’t necessarily match the personas we’re used to from these iconic figures. They took their time on the ballfield very seriously.

A-Rod banged 696 home runs during his dynamic career. Big Papi was nominated for the Hall of Fame this year, The Kid has 10 Golden Gloves. And the Big Unit pitched a perfect game and was very intimidating whenever he hit the mound. In an interview with USA Today, Ortiz spoke to Johnson’s daunting stature.

“I mean, when I was facing Randy, you’re facing the death sentence, basically.”

But that façade is completely dropped when these four legends came together to film this commercial.

“Now, you look at him, listen to him talk, and he’s just hilarious.” Ortiz continues.

The opportunity to see a human side of athletes with a supernatural level of talent is equal parts charming and relieving.

Watch the behind-the-scenes moments with the GOATbusters as they flub their lines, make jokes and heckle each other in the best way possible.

Can’t get enough of the MLB? Us either. Stay close to keep up with the games, MLB schedules and so much more.

Eight Baseball Movies to Watch this 4th of July