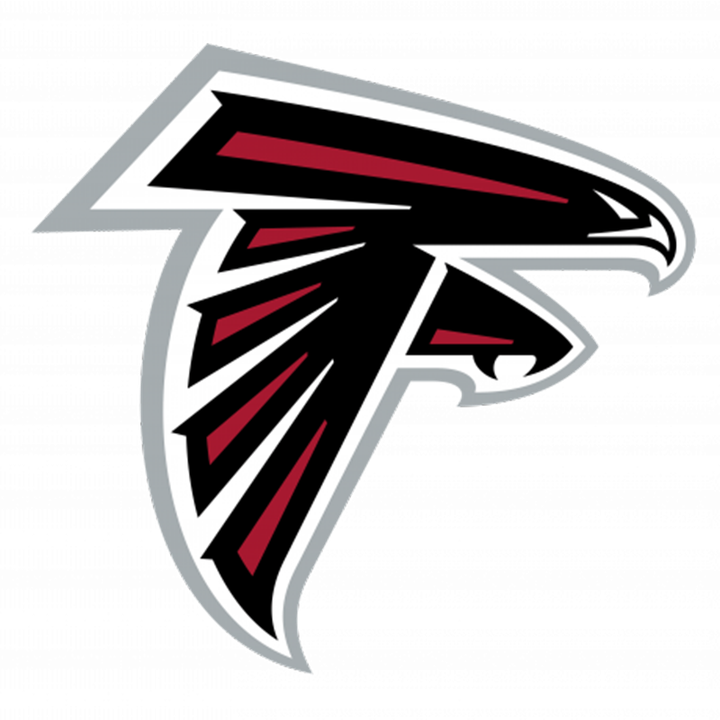 The Atlanta Falcons were established in 1966 and are part of the NFC South division. The Falcons were established without a team name, so the franchise held a contest to find a suitable mascot a year before the team played its first game. Schoolteacher Julia Elliott submitted the winning entry, choosing the Falcons because the birds are “proud and dignified.” The Falcons play their NFL schedule home games at Mercedes-Benz Stadium, located in Atlanta, Georgia. Keep up with the latest Atlanta Falcons info including standings, stats, news and much more.

Don’t miss a second of the 2022 Falcons football season, explore the full Falcons schedule right here, including scores, news and where to watch NFL games. No Atlanta football today? Find another game to watch on the full NFL Schedule.

How to Watch The Atlanta Falcons

On any given Sunday (and of course for Monday Night Football and the occasional Thursday Night Football game) you will likely want to keep your eyes glued to the full Atlanta Falcons schedule. Whether you have a sports package or not, you can catch a ton of football games via streaming or on satellite. Below are a few places where you can watch the Falcons play.

When football is your passion, you want to watch all the games. The only way to truly experience both in and out of market games is with the Sunday Ticket. Learn more and get it here.

Find the latest NFL updates including the hottest news, intriguing storylines, season expectations and so much more.

Stay tuned in with even more NFL related content, so you’re always in the know.

The lengthy MLB lockout left a lot of things up ...

As the ongoing leader in sports and sports streaming, DIRECTV ...

The question many Premier League supporters are asking themselves going ...