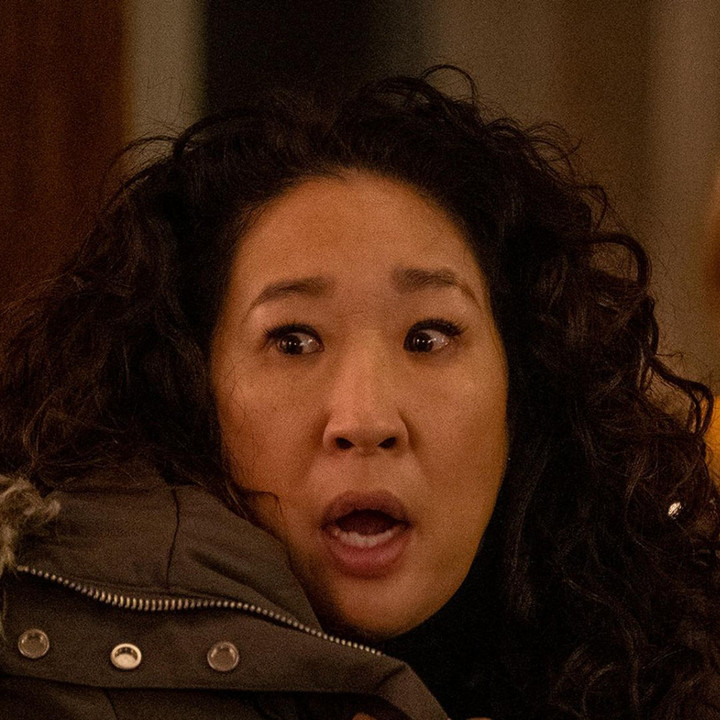 Often, Hollywood becomes a breeding ground for dangerous tropes and stereotypes, especially when it comes to Asian representation and particularly for Asian American women. Asian representation is increasing both on the screen and off, but they still make up less than 6% of all leading roles — the numbers continue to be paltry in other entertainment areas like music, writing and producing.

But Asian American women in the industry have been working both in front and behind the scenes to subvert negative stereotypes about Asian women in film, television and music. These actors, writers and singers are illustrating the power of taking back narrative control of their own cultures to inspire the next generation of Asian American creatives.

The comedian, actress, writer, director, and producer is no stranger to discrimination and prejudice in the industry. Kaling made a name for herself as an actor and writer on the Internet’s favorite show, “The Office,” before going on to create her own show, “The Mindy Project.”

While Kaling’s television and film projects feature South Asian women, she always ensures that her culture is properly represented. Kaling’s new Netflix comedy series “Never Have I Ever,” which stars an Indian American female lead, is inspired by her own life struggles.

Best known for her role as Alex Munday in the hit franchise “Charlie’s Angels,” Liu has always been outspoken about the lack of roles available to Asian women. She has always chosen roles that subvert the expectation of Asian women, turning her into a bonafide actress and director for the past three decades. You can see her on-screen on “Elementary,” “Why Women Kill” and soon as a villain on “Shazam! Fury of the Gods.”

The actress and comedian turned heads when she performed her critically acclaimed Netflix special, “Baby Cobra,” while pregnant. Besides her hilarious jokes towards pregnancy, Wong lent her comedic chops as a writer for the first three seasons of “Fresh Off the Boat“; as a writer, producer, and actress for Netflix’s “Always Be My Maybe“; and as an actress on the ABC sitcom, “American Housewife.”

Oh has had a decades-long career as both a leading lady and as a supporting actress, which most Asian actors are regulated to. Even with her 10-season run on “Grey’s Anatomy,” Oh says that playing Eve Polastri on “Killing Eve” has been a highlight, considering the multifaceted nature of the character. The role has also earned her an Emmy nomination for Outstanding Lead Actress in a drama, the first Asian woman to achieve this.

The Japanese American folk singer had released four albums before her fifth, “Be the Cowboy,” exploded on social media, thanks to her hit single, “Nobody.” The singer is known for her crooning, sad folk songs that evoke deep feelings and a sense of longing. As a half Japanese and half American woman, her songs also detail her struggle with identity and the feeling that doesn’t belong in America.

Wang is best known for directing the critically acclaimed film, “The Farewell,” starring Awkwafina. While pitching the film to American producers, many suggested that she add a white character and change the movie from a drama to a comedy. But Wang strived to break stereotypes and refused to whitewash the film, leading to an Independent Spirit Award and a Golden Globe win for Awkwafina.

Constance Wu has easily become one of the breakout stars of the past decade. She produced belly laughs for her role as Jessica Huang on ABC’s “Fresh Off the Boat” and had the audience in awe as Rachel Chu in “Crazy Rich Asians.”

In “Hustlers” — one of the critically acclaimed films of 2019 — Constance Wu was praised for her performance as the stripper Destiny, a role not often given that much depth, especially for Asian characters.

The famed producer has worked with some of the biggest names in music: Anderson .Paak, Isaiah Rashad, Selah Sue, and ZHU. As a female producer, TOKiMONSTA has faced gender discrimination in an industry dominated by men. But after being diagnosed with Moyamoya disease in 2015, and two brain surgeries later, she temporarily lost language and comprehension skills. That didn’t stop her from producing her most personal album to date, “Lune Rouge.”

Alice Wu is a filmmaker, who served as the director and screenwriter for the films “Saving Face” and Netflix’s “The Half of It.” When selling her films, Alice Wu has opted to work with companies that will uphold an authentic portrayal of the Taiwanese American community. Besides her films featuring Asian protagonists, she also explores the lives of LGBTQ female characters, which has paved the way for more Asian American representation in film today.

Bongiovi is a film producer, who has been working in the industry for over twenty years. She is the co-founder of Significant Productions with actor Forest Whitaker. Together they have produced a number of successful films, such as “Fruitvale Station” directed by Ryan Coogler, “Dope” directed by Rick Famuyiwa, “Songs My Brothers Taught Me” by director Chloe Zhao, “Sorry to Bother You” directed by Boots Riley and the upcoming “Passing” directed by Rebecca Hall.