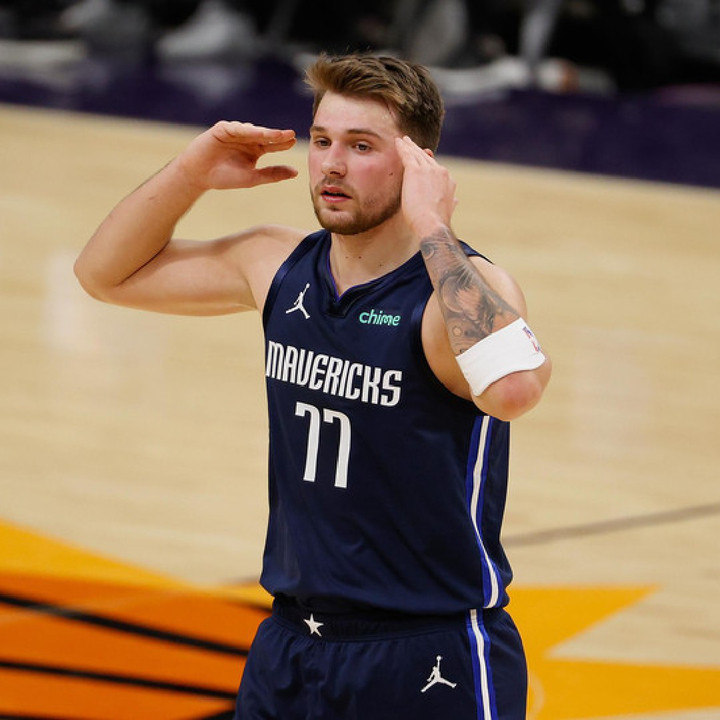 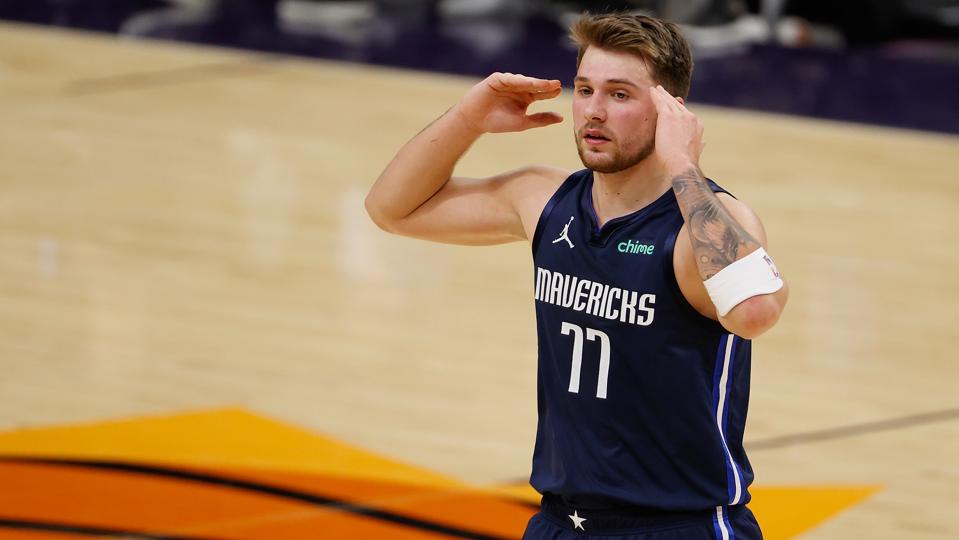 Dallas Mavericks star Luka Doncic correctly predicted in November that players getting or avoiding the coronavirus would be a factor in the outcome the NBA season.

He had seen the ever-climbing coronavirus numbers coming out of his home country, Slovenia, since the fall as well as the overwhelming second wave of disease happening in his adopted country, Spain, where he had played for four years with Real Madrid. So, as the virus was also spiking in his current home nation—particularly in his city, Dallas—Doncic could see that the NBA was about to step into a tempest of a season.

When Doncic sat down for a virtual session with reporters back on December 1, he said, rather nonchalantly, “During this pandemic, all this stuff is going to be different. Some players might get corona, get sick, not be able to be with the team for 10 days. I think that’s going to be a big part: Which team is not going to have positive people.”

We are less than three weeks into the season, and Doncic’s prediction is coming true. It is a reminder of a conversation with a league executive last month who was apprehensive, at best, about what the NBA was undertaking in starting off the 2020-21 season just before Christmas, with no plan to operate out of the kind of sanitized “bubble” environment it had last summer in Orlando. Remember, there were fears that the unique central Florida bubble would throw the legitimacy of the entire 2019-20 season into question, that it would be forever affixed with an asterisk.

“Forget the bubble,” the executive said. “This is going to be the year of the asterisk.”

After mostly good news in the first two weeks of the season, this week, the crumbling of the NBA’s best-laid plans began and, with that crumbling, the specter of the asterisk looms larger. The league issued an extensive, 134-page memo to teams in late November. It was full of good ideas, but probably understimated the power of this virus.

As Miami coach Erik Spoelstra told reporters, “We are committed to proceeding with our industry, and we’re doing it with all the best science and adherence to the protocols. But ultimately, we are not in control.”

Across the league, contenders are dealing with Covid-19 issues.

There’s more, of course. But it all comes back to the sentiment Doncic expressed six weeks ago, that the randomness of the virus would have a say in determining this year’s NBA champion, that this year would not be merely about roster construction, coaching and execution. For the league executive, that makes this season far less legitimate than last year’s, when the league was able to play out its entire postseason schedule with minimal interference from Covid-19.

The hope this year was that the league could grind out the first part of the season and, before it was over, lean on the vaccine to gird the NBA through the end of the season. Given the slow pace of vaccination in the U.S. thus far, that is unlikely.

“This is going to be a battle of attrition,” the executive said. “You can handle it better in baseball and in football because you have these massive rosters, you’re outside, you can limit contact between teams. But basketball? I don’t know how we fight that battle. We have got 15 guys on the roster, and they’re gonna be in very close contact with each other and with the other team. So you’re counting on, maybe when it hits your group it is only a few guys, maybe your guys have already had it without knowing it, maybe it runs through your team early, and you can recover from there.”

“You’re counting on luck,” the executive said. “Whoever wins this year is going to need a ton of luck. Doesn’t that deserve an asterisk?”

This article was written by Sean Deveney from Forbes and was legally licensed through the Industry Dive publisher network. Please direct all licensing questions to legal@industrydive.com.