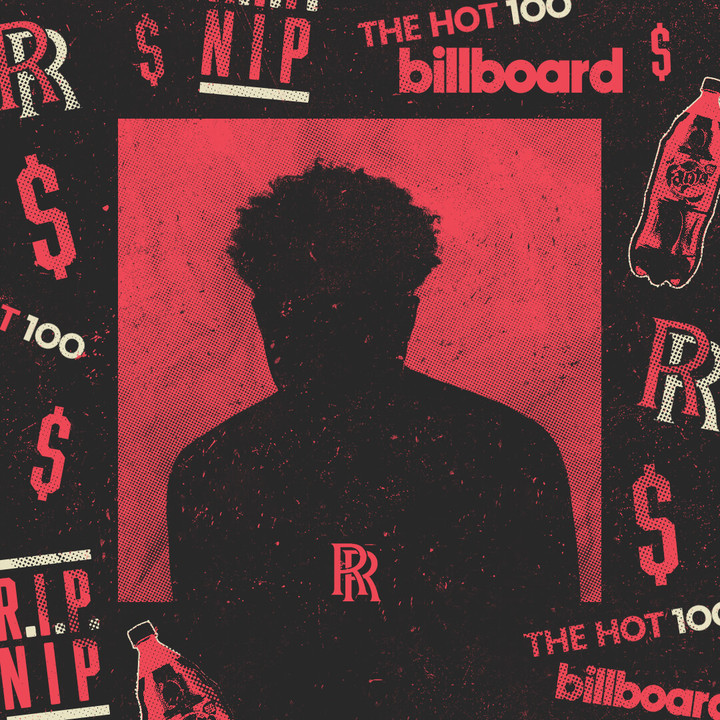 An Introduction To Roddy Ricch, The Compton Rapper Who Blocked Bieber From a #1 Single

Justin Bieber’s ascent from YouTube darling to Top 40 megastar defined pop music’s transition from the 2000’s to the 2010’s. So it’s almost too poetic that at the beginning of the next decade, Bieber himself was bested on the Billboard chart by a fledgling rapper who unexpectedly blew up on TikTok. As the hangover from the 2010’s will surely persist through the next year, the unprecedented domination of Roddy Ricch’s “The Box” feels like the most 2020’s thing to happen yet. Here’s why it matters:

First Off: Who is Roddy Ricch?

Roddy Ricch (birth name: Rodrick Moore) is a 21-year-old Compton native who’s been releasing hip-hop projects for a few years now. While growing up, he attended the same church as Kendrick Lamar, and Ricch claims that when he rapped for Kendrick around 2011, the now-legend prophetically said “you gon’ be something cool.” In 2017, Ricch put out his debut mixtape “Feed Tha Streets” and then released its follow-up, “Feed Tha Streets II”, in 2018–which actually charted at #67 on the Billboard 200. His single “Die Young”, off of “II”, was an eyebrow-raising hit online that pegged him as a noteworthy up-and-comer, and he also had a high-profile spot alongside Young Thug and Future on Meek Mill’s 2018 track “Splash Warning”.

But it wasn’t until 2019 that his name really started popping off. Ricch was a longtime protege of L.A. rapper Nipsey Hussle, who decided to feature him on the song “Racks in the Middle” that dropped in Feb. 2019. Tragically, it was the last song Nipsey would ever release before he was shot dead just over a month later. That summer, Ricch was featured on the Mustard track “Ballin’”, which spent 17 weeks on the Billboard chart and peaked at #7. And on Dec. 6, 2019, Ricch finally brought his quirky sing-rap style to his own full-length album, dropping “Please Excuse Me for Being Antisocial” via Atlantic.

Bieber vs. “The Box”

All of those aforementioned achievements made Ricch a formidable newcomer in the hip-hop community, and he did have some notable brushes with commercial success. But on the day he released his album, he was still virtually unknown in the broader pop landscape—even compared to the rappers he featured like Gunna, A Boogie Wit da Hoodie, and Ty Dolla $ign.

Justin Bieber, on the other hand, was and still is a titanic celebrity with five #1 singles and 12 other top ten singles to his name. So when Bieber was gearing up to release his long-awaited comeback single, “Yummy,” on Jan. 3, all signs pointed toward him getting an uncontested #1 on the Billboard 200. Then something unexpected happened.

“Antisocial”’s second song, “The Box”, which hadn’t even been released as a proper single, was exploding on TikTok throughout all of December. The track’s squeaky beat served as a surprisingly meme-able noise for teens on the lip-syncing app, and its popularity subsequently ballooned on streaming services. “The Box” was climbing the charts throughout the holidays, but it was looking to be stopped by Bieber’s “Yummy” before it hit #1.

For Bieber, things didn’t go as planned. The week “Yummy” was released, “The Box” continued to soar on the charts, and despite Bieber releasing (and then deleting) a controversial graphic on his Instagram that instructed fans to stream “Yummy” on repeat in order to game the streaming counts, “The Box” prevailed and ended up becoming the first song to hit #1 in the 2020’s.

It’s worth noting that one of Bieber’s last songs, his remix of Billie Eilsh’s “Bad Guy”, also failed to hit #1 because of Lil Nas X‘s legendary saga of “Old Town Road” renditions. However, by that point “Old Town Road” had already been at #1 for 14 weeks and was a bonafide cultural phenomenon. Ricch’s “The Box” rocketed from a non-single TikTok hit to a Bieber-busting chart-topper in just over a month’s time. It’s a totally unparalleled trajectory that speaks to not just the power of TikTok, but the democratization of music consumption going into this decade. Single or not, music fans can make a creaky, cooky sing-rap banger into a seminal song.