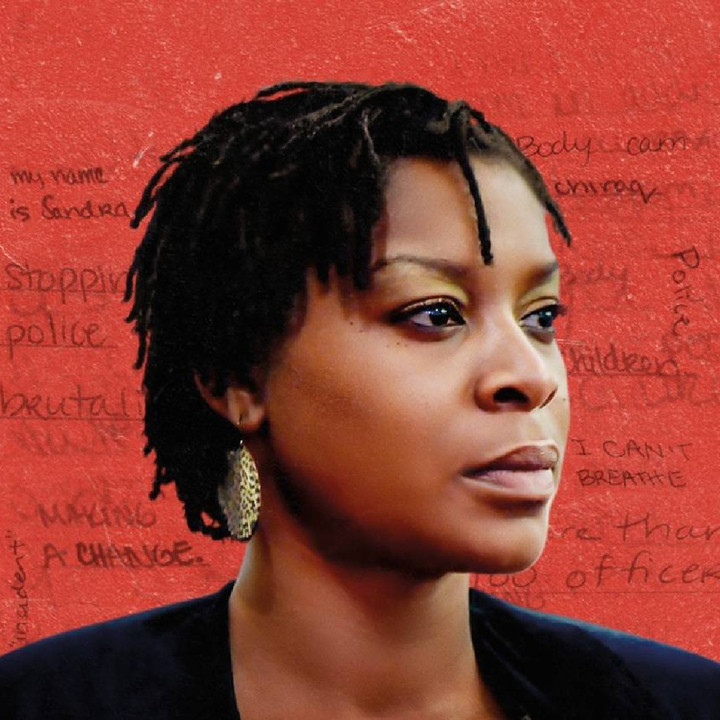 Black Lives Matter: 9 documentaries about being Black in America

This Juneteenth, explore what it means to be black in America with these nine critically-acclaimed documentaries that span landmark moments in civil rights, African American history, and everyday people.

Directed by Sam Pollard, this documentary is an introduction to the work of some of the foremost African American visual artists, including Theaster Gates, Kerry James Marshall, Faith Ringgold, Amy Sherald, and Carrie Mae Weems. Inspired by David Driskell’s landmark 1976 LACMA exhibition, “Two Centuries of Black American Art” — the first comprehensive survey of African American art to tour the United States — this HBO effort “reveals a history of neglect and triumph” with illuminating insights and interviews from scholars, historians, and today’s celebrated Black artists.

The latest from filmmaker Roberto Minervini delves into the everyday lives of Black Americans fighting for justice and survival in New Orleans. With poignant and personal looks at a woman struggling to keep her music venue alive, two boys growing up around violence without their dad, Chief Kevin of the Mardi Gras Indians and the local Black Panther chapter, Minervini masterfully weaves between four storylines that hone in on “race, racism, and privilege in America… [in this] intense, deeply moving documentary.”

Directors Amy Ziering and Kirby Dirk explore the struggles specific to oft-overlooked Black women amidst the #MeToo movement. With a focus on Drew Dixon’s allegations of rape and sexual assault against former boss and music mogul Russell Simmons, “On the Record” brings to light testimonies from seven other women of color who came forward with similar accusations, as well as valuable input from cultural commentators like #MeToo founder Tarana Burke.

An important film from HBO Max that brings “these accounts to living, breathing and moving life, taking us beyond the media cycles of allegation and denial to a survivor’s intimate confrontations with cultural pressures and trauma.”

Alabama public interest attorney Bryan Stevenson, founder and executive director of the Equal Justice Initiative, is the subject of this intimate, Emmy award-winning documentary. Over the course of his 30+ year career, he has advocated on behalf of the impoverished, imprisoned, and falsely accused with the goal of putting an end to systemic racism and the exploitation of African Americans.

Another must-see from HBO Docs, this film went on to earn a Peabody Award “for helping viewers understand how the courts and law enforcement have been at the forefront of creating, codifying, and perpetuating racial inequality throughout American history, and for bearing witness to the dedication of the remarkable man working to free the victims of this system.”

Comedian Jerrod Carmichael puts the jokes aside (for the most part) in this two-part docuseries that offers an intimate look at the inner workings of his own real-life family and the Black experience at large. Returning home to North Carolina, the first installment focuses on the strong black women in his life, who talk openly about subjects that span sex, confidence, beauty standards, and feminism. And in the second, he comes face to face with his father and painful family history.

Directed by Kate Davis and David Heilbroner, this 2018 documentary investigates the suspicious suicide of Sandra Bland and the three days leading up to it after her arrest for a routine traffic violation. The filmmakers began working with Sandra’s family just 10 days after her death, creating a movie with disturbing, never-before-told details about the case and intertwined with footage from Bland’s own video blogs, which covered topics like Black history and police brutality.

Another Peabody Award and Emmy-winner, Nancy Buirski’s “The Loving Story” tenderly explores the real-life love story that changed the course of American history and led to the U.S. Supreme Court’s unanimous decision on interracial marriage. With archival footage and interviews with the couple, their adult children, and the American Civil Liberties Union attorneys who took on their case, this “beautifully spare documentary film… argues that, then or now, the law should not traffic in matters of love.”

To commemorate the 50th anniversary of Little Rock Central High School’s forced integration, local filmmaking brothers Brent and Craig Renaud teamed up to create a candid documentary about the school and its community today, which is still “pretty segregated.” Filmed during the school year, the film also follows teachers, administrators, and local leaders while sharing the stories of both Black and white students — along with impactful input and remembrances from members of the original Little Rock Nine.

This powerfully somber first documentary from director Spike Lee uncovers the horrific 1963 Ku Klux Klan bombing of a Baptist church in Birmingham, Alabama. The lives of four African American girls, aged 11-14, were taken in the blast. Through interviews, archival footage, and Lee’s unique vision, “‘4 Little Girls’ redefines a historical event by showcasing the humanity that pulsates at the center of it,” while exposing the devastating ramifications of racism in American society on a most personal level.