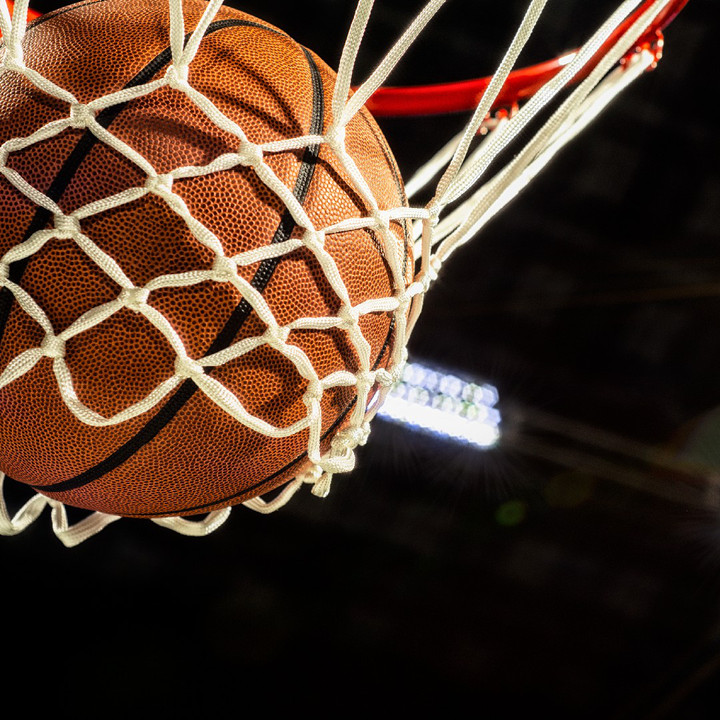 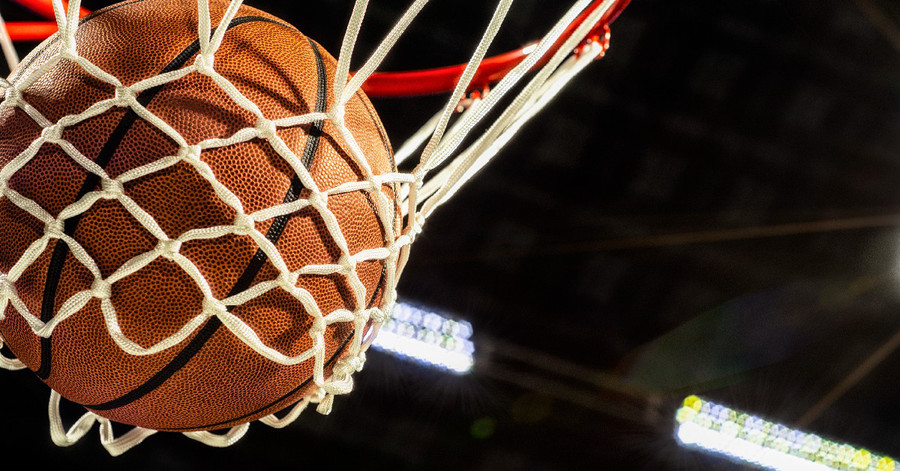 8 Colleges With the Best Chance to Reach the Final Four

March Madness is a cultural phenomenon. Even if you don’t watch any college basketball during the regular season, you’re bound to get swept up in the fervor that accompanies college basketball’s biggest postseason tournament. The upsets by small schools, the school spirit on display by students and alumni and the unforgettable performances by future NBA stars combine to create a sporting event like none other.

With that in mind, it’s time to start thinking about which schools you should keep tabs on as we get closer to the NCAA championship game. Here are the eight colleges with the best chance to make it to the Final Four.

After losing in last year’s championship game against Baylor, Gonzaga lost All-American point guard Jalen Suggs to the NBA draft. Fortunately, they added the #1 high school player in the country in Chet Holmgren, and he’s turned out to be everything recruiters thought he would be. No one in the country can match Holmgren’s unique combo of size, shooting and ball handling. The seven-footer is a true unicorn, following in the footsteps of Nikola Jokic, Giannis Antetokounmpo and Kristaps Porzingis. Holmgren might end up being the #1 pick in this year’s NBA draft, so college fans need to appreciate his game while they still can. In addition to Holmgren, Gonzaga boasts returning All-American big man Drew Timme and solid guard play from Julian Strawther, Andrew Nembhard and Rasir Bolton. When Gonzaga is clicking on all cylinders, no one in the country can beat them.

UCLA made it to the Final Four last season and met one of the most unfortunate ends in the history of college basketball. Their matchup with Gonzaga ended up being an overtime affair, and UCLA’s star guard Johnny Juzang tied the game up 90-90 with five seconds left in overtime. It looked like the game was going into double overtime when Gonzaga point guard Suggs banked in a buzzer-beating three from just across the half court line. It will undoubtedly go down in March Madness history as one of the most clutch shots ever.

We’re going down memory lane because UCLA returned their entire starting lineup from last year (Juzang, Jaime Jaquez Jr., Jules Bernard, Cody Riley and Tyger Campbell), and they’re hoping to get revenge against Gonzaga. Juzang contemplated going to the NBA but pulled out of the draft right before the deadline. We’d absolutely love to see another Gonzaga-UCLA matchup this March.

At times, Auburn has looked like the most dominant team in the country. This comes as a bit of a surprise considering their disappointing 13-14 record last year. However, the team was completely overhauled after last season, and they managed to gel quickly. Their top four scorers are newcomers — three transfers (Walker Kessler, Wendell Green Jr. and K.D. Johnson) and one freshman (Jabari Smith). On any given night, Smith looks like he might be the best player in the country. In fact, in a lot of draft experts’ minds, he’s one of the few guys battling with Holmgren as the potential #1 pick in the upcoming NBA draft.

During John Calipari’s tenure as Kentucky’s head coach, the school has been a perennial powerhouse. Kentucky has become well-known for being an NBA factory, as high school superstar after superstar chose Calipari’s program to prepare them for the rigors of the NBA. That made last season’s performance by Kentucky all the more confusing. Despite boasting a very solid roster, Kentucky finished the season with a 9-16 record and missed the NCAA postseason for the first time in Calipari’s 12 seasons as head coach. This year, they’ve bounced back in a huge way — powered by West Virginia transfer Oscar Tshiebwe and freshman point guard TyTy Washington — and they look primed for a March Madness run.

For the first time in Purdue’s storied history, they were ranked #1 in the AP Top 25 poll. The Boilermakers slowed down a bit during Big Ten conference play, but they still look like one of the top teams in the country. They might have the best guard in the country in Jaden Ivey, and having an All-American guard during March Madness can sometimes be enough to propel you to the Final Four. Ivey is in contention with Holmgren, Smith and one other player (who we’ll highlight in our blurb for the school below) for the #1 pick in the NBA draft.

Similar to Kentucky, Duke is a perennial powerhouse that had a very disappointing season last year. Head coach Mike Krzyzewski missed the NCAA tournament for the first time since 1994 (when he had to take time off from coaching Duke to recover from a back injury and exhaustion). This year, they’ve completely turned it around thanks, in large part, to two freshmen: Paolo Banchero and AJ Griffin. Banchero is the fourth (and final player) on the short list to go #1 in the NBA draft, and Griffin is projected to be a lottery pick as well. Any time you have two guys that are expected to be drafted in the top 14 of the NBA draft, you’ve got a great shot to make it to the Final Four.

In stark contrast to Duke’s diaper dandies, Kansas is led by a senior in Ochai Agbaji. He wasn’t considered to be a first round prospect coming into the season, but Agbaji completely flipped the script and has NBA scouts drooling with his knockdown shooting and overall feel for the game. It’ll be a lot of fun watching him catch fire from behind the arc during March Madness.

Arizona has actually looked better than their Pac 12 rival UCLA, but we’ve slotted UCLA ahead of Arizona simply because of UCLA’s postseason experience gained during their Final Four run last season. Arizona star Bennedict Mathurin is better than any player on UCLA, and we could definitely see him leading Arizona to a deep run in the NCAA tournament.

Don’t miss out on March Madness! Get DIRECTV and catch all of the games and coverage.