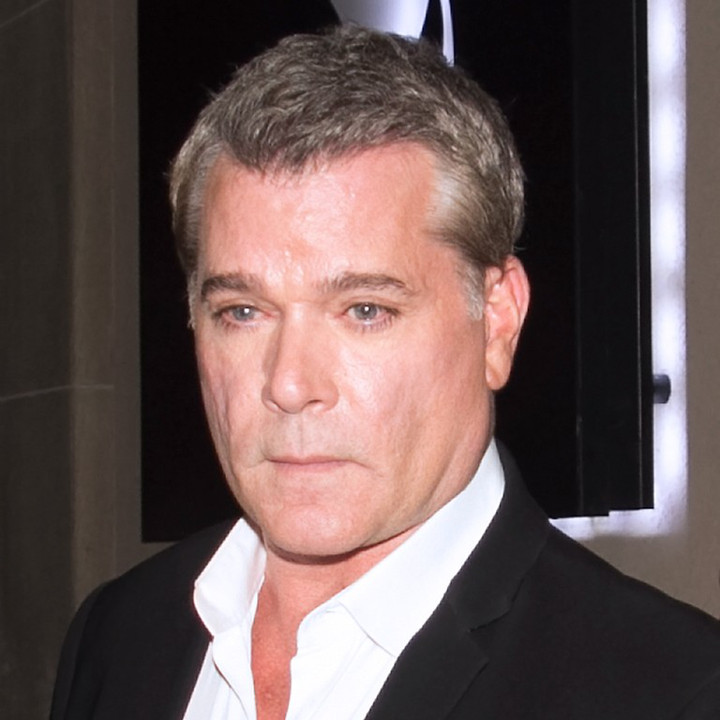 The death of Ray Liotta at 67 has come to a shock to fans and critics alike. The Emmy Award winning actor left behind a memorable body of work and made a mark during his lengthy career with his raw talent and charismatic personality. Let’s relive six Ray Liotta movies that will continue his indelible legacy.

Liotta is quite at home as a crooked police officer, and his role as Lieutenant Henry Oak wasn’t much of a departure from that idea. As an rogue officer with a penchant for revenge, Liotta and his co-star Jason Patric tell a dark tale with distinctly human moments.  Watch Narc now.

In this mysterious and beloved baseball film, Liotta pays the ghostly baseball player, Shoeless Joe Jackson, who leads Kevin Costner to build the ambitious corn field baseball diamond. As one of the main characters, Liotta will live on in this family favorite.  Watch Field of Dreams now.

When busy widower, Manny Singer (Liotta) needs a nanny for his mute daughter, he is blessed with Corrina Washington (Whoopi Goldberg). As the leading man, Liotta channels his softer side in this romantic comedy, and we all fell in love. Watch Corrina, Corrina now.

“The Many Saints of Newark”

Playing not one, but two characters in The Sopranos prequel, Liotta pushed the boundaries playing two very different people. Not simply a reprise of his role in Goodfellas, it’s been said his work in this film were the roles of his lifetime, and simply cannot be missed. Watch The Many Saints of Newark now.

We couldn’t conclude this list without mentioning Liotta’s quintessential role as Henry Hill in Martin Scorsese’s Goodfellas. His believable part as an up-and-coming mobster not only set the stage for his career, but also won over film lovers for generations with this timeless flick. Watch Goodfellas now.

Make sure you can access Ray Liotta’s legendary catalog of films when you get DIRECTV.