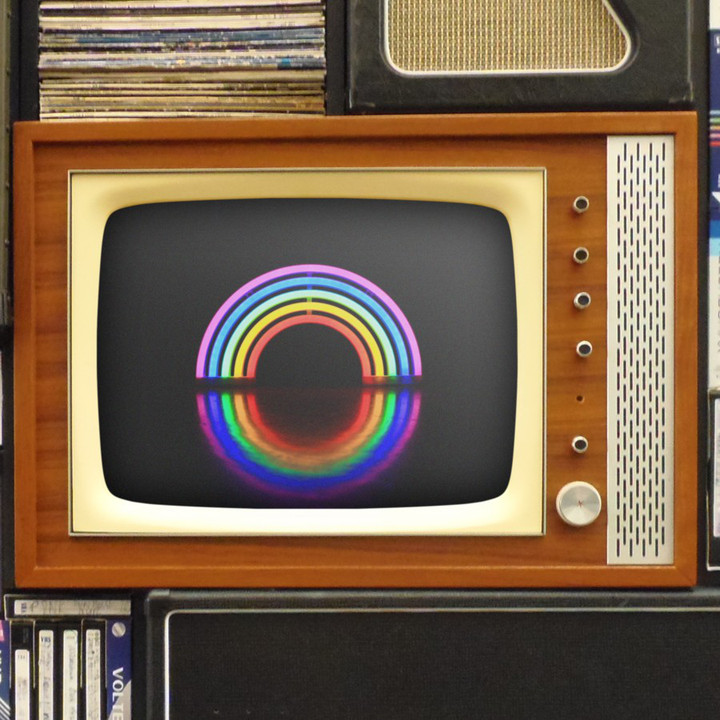 To kick off PRIDE month, we think it’s only appropriate to settle in and watch some shows that celebrate inclusivity and representation. We wanted to highlight a few of the TV programs that celebrate LGBTQ+-identified people though believable character development and intriguing storylines. Watch these, and find even more fabulous content all month long with DIRECTV On Demand channel 1000 (Subscription required).

Of course, when two girls head to Los Angeles to start their high-powered careers, adventure will ensue. And now, four seasons deep, we’re met with a cast of characters who are as intriguing and eclectic as in the real-life City of Angels. Get yourself into some Good Trouble.

We love this vintage comic book turned teen drama and all of its unexpected flair, but it’s the cast that truly gives the show personality. Since its debut in 2017, and throughout its six seasons, Riverdale has made an effort to showcase a spectrum of diverse characters, including some LGBTQ leads that steal the show. Take a little journey to small town Riverdale.

It’s not enough that RuPaul herself is a sickening host, but the parade of goddesses that werk their way through RuPaul’s Drag Race each season, keep us all simply dying for more fashion, looks and, of course, drama. Get your style tips with RuPaul’s Drag Race now.

Speaking of queens, The Equalizer, starring Queen Latifah gives us the vigilante guardian angel the world needs right now. The former CIA operative and single mother displays a believable balance of empathy and strength, and Latifah is absolutely perfect for the role. And watching a black, lesbian woman simply dominate as the show’s star makes it all the more worthwhile.  Find your balance with The Equalizer.

For a charmingly whimsical animated show about half-human, half-gem superheroes, Steven Universe breaks down many antiquated walls. First, the children’s series doesn’t conform as simply a “boy” or “girl” show, showcasing strong and inspirational characters across the spectrum. It also covers real issues that affect children all over the country (and world), including consent, trauma, relationships and so much more.  Rocket into Steven Universe.

Keep up with the most powerful shows and engaging characters all month long, and beyond, with DIRECTV.