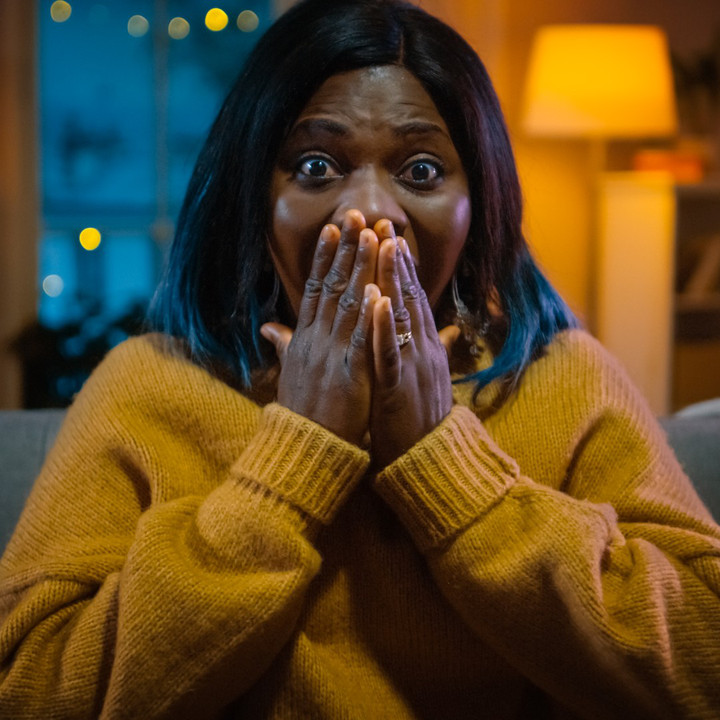 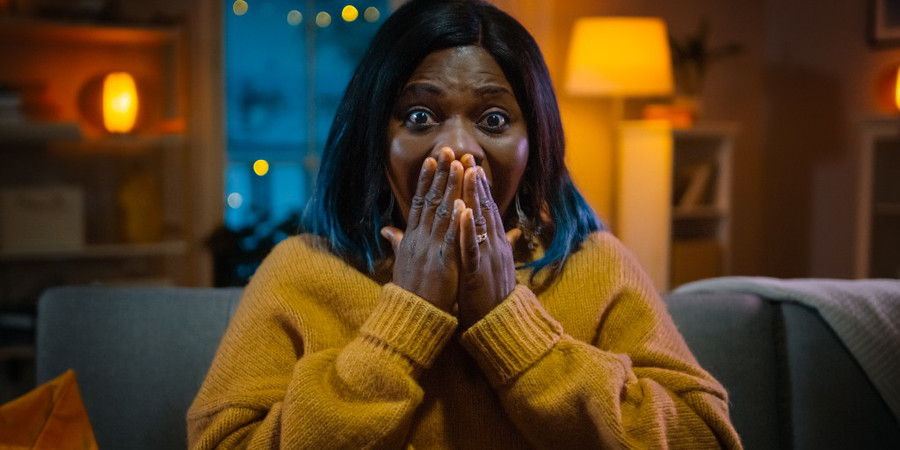 13 TV Series to Stream for a Spooky Halloween Season

Craving some hair-raising content this fall? Then look no further than these 13 spooky television series from around the world, all packed with serious scares and genuine laughs for whatever mood you’re in and available to stream now on HBO Max.

Set in a fictional Latin American country where strange and supernatural occurrences are commonplace, this new comedy series (which plays out primarily in Spanish with English subtitles) comes straight from “Saturday Night Live“’s Lorne Michaels. Focusing on four friends who open a business that brings horror fantasies to life (you read that right), this kooky series also stars and was created by SNL’s Fred Armisen and writer and comedian Julio Torres.

Created by Alan Ball (“Six Feet Under,” “Here and Now”) and as sexy as it is spooky, “True Blood” follows small-town waitress Sookie Stackhouse (Anna Paquin) as she navigates a world in which vampires are a suppressed minority. With synthetic blood on the market, these creatures of the night have been able to reveal their identities — but at what cost? Take a fun, thrilling, and supernatural romp through seven seasons of steamy action in the fictional setting of Bon Temps, Louisiana.

Consisting of two seasons with 12 episodes each, this visually stunning journey through the American Dustbowl of the 1930s centers on a group of traveling carnies, an evangelical ministry, and one man (Nick Stahl) with a special and spiritual gift. Exploring the nature of good and evil, fate and free will, religion, and atheism, “Carnivale” is a show whose characters, dialogue, and scenery are sure to give you chills.

This hilarious British miniseries sees a young couple unexpectedly inherit a sprawling estate, which happens to be haunted by all its past inhabitants, including the likes of an Edwardian lady, Romantic poet, caveman, and convicted witch. When one of the ghosts pushes their new tenant out the window, her near-death experience makes it possible to see and hear her new, dead housemates.

Set in the city of Jakarta, this original dark fantasy thriller series from HBO Asia imagines a world in which humans coexist with bloodthirsty monsters of Indonesian mythology known as the Demit. As a supernatural event draws near, the balance between both worlds is at risk with one woman holding the key that may prevent an apocalyptic battle of man and beast.

In a first from HBO Latino, “Fantasmagorias” presents a collection of spooky animated shorts that blend modern computer techniques with traditional 2-D drawings to create a unique cinematographic language. Each episode is rooted in one of Central and South America’s many urban legends, which have been passed down through many generations of storytelling. Remezcla confirms: the show’s “creepy atmosphere does due justice to Latin America’s singular supernatural imagination.”

A spin-off of 2005’s “Doctor Who” revival, BBC’s “Torchwood” follows a top-secret team of investigators whose cases deal with the far-out, fearsome and extraterrestrial. Using scavenged alien technologies to solve the crimes of both realms, Captain Jack Harkness (John Barrowman) leads the way in each adventure.

Another super funny fantasy series to explore: “Zapped” follows an average bloke (James Buckley) who gets sucked into a parallel dimension with almost no hope of finding his way home — not that he fits in there, either. Steve Coogan co-stars as a sadistic circus master with a host of other magical and ridiculous characters including wizards, fairies, barkeeps…and regular old office temps.

On the spookier side, BBC’s “Bedlam” focuses on a fancy apartment complex whose residents don’t know one thing: originally, the building served as a mental institution. Haunted by the ghosts of its dark and violent past, a group of new tenants decides to take matters into their own hands, led by one man with the power to see the ghosts himself (Theo James of “Lying and Stealing”).

“The Fades” follows a troubled student (Iain De Caestecker) who discovers that he’s one of Earth’s few Angelics or people who have the ability to perceive Fades: spirits of the dead who’ve been unable to properly transition to the afterlife. With the help of his best friend (Daniel Kaluuya), the young man begins to explore his powers and finds himself at the crossroads of life, death, and the preservation of humanity. Natalie Dormer of “Game of Thrones” co-stars as a Fade who was once an Angelic.

With a 100% rating on Rotten Tomatoes, this British black comedy series spans five seasons of seemingly disconnected stories that all take place “Inside No. 9” — wherever that may be. The extraordinary, strange, unusual, and macabre meet in every episode, which range in style, setting, and the cast itself. In what the New York Post calls a “cross between ‘Monty Python’s Flying Circus’ and ‘The Twilight Zone,’ this show — which doesn’t have to be watched in chronological order! — is just the thing to binge this Halloween.

Shot in English and Mandarin Chinese, “Grace” is a four-part HBO Asia horror miniseries, which deals with cultural concepts of family and sacrifice through the lens of revenge and horror and buoyed by haunting cinematography. When a family man (Russel Wong) takes on a mistress, the mistake will cost him much more than he bargained for in this supernatural thriller of a show.

A captivating look at the myths, legends, and occult beliefs of six Asian countries — Indonesia, Japan, Korea, Malaysia, Singapore, and Thailand — the six episodes of “Folklore” are all filmed in each country’s native language, with local talent and directors. Beautifully shot and chillingly atmospheric, Slate says the series offers “a fascinating window into the social issues concerning the stories’ country of origin…[and] maintains a consistent eeriness of tone as drama succumbs to horror.”