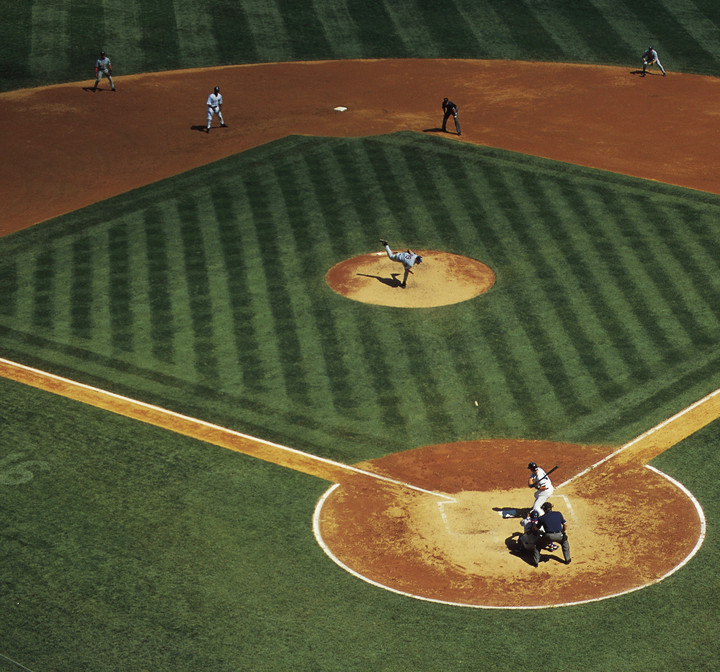 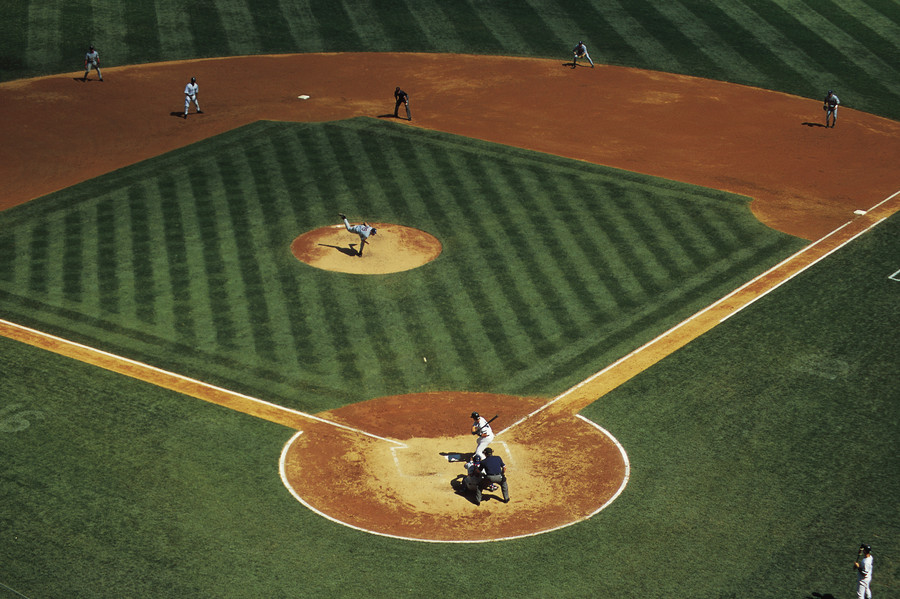 10 Teams That Have a Shot at the World Series

The Atlanta Braves surprised baseball fans last year when they were crowned World Series champs. Despite losing their superstar outfielder Ronald Acuña Jr. to a torn ACL midway through the season, they were able to pull off a championship run.

With spring training starting on March 17th, let’s take a look at 10 teams that have a chance to win the World Series this year.

Last season’s Dodgers roster might have been the most talented team in years. They lost Max Scherzer and Corey Seager, and it’s doubtful that Trevor Bauer will be back on the team after facing sexual assault charges last year. However, they still have a bunch of stars, including Walker Buehler, Julío Urias, Max Muncy, Mookie Betts, Justin Turner and Trea Turner.

It looks like the Astros won’t be able to keep superstar shortstop Carlos Correa, but the team will be getting Justin Verlander back from Tommy John surgery. The Astros will miss Correa, but they should be able to generate plenty of offense with Kyle Tucker, José Altuve, Yordan Álvarez, Michael Brantley and Alex Bregman in the lineup. As of right now, it looks like the Astros are poised to return to the World Series — and possibly even win it all this year.

Similar to the team they beat in last season’s World Series (the Astros), the Braves might end up losing their best offensive player in Freddie Freeman. However, Acuña should return from his torn ACL at some point this season. Acuña is just one cog in an impressive young core featuring Max Fried, Ozzie Albies, Austin Riley, Ian Anderson, Dansby Swanson and Mike Soroka. Even without Freeman, the Braves will be World Series contenders for many years to come.

The Padres were unquestionably the most disappointing team in baseball last season. At one point, it looked like they might actually have a chance to win the National League West over the Dodgers. On May 30, the Padres were in first place in the division. After that, everything fell apart. Fernando Tatís Jr. got hurt, and their starting pitchers just couldn’t stay healthy. This season, they’ll get Mike Clevinger back from Tommy John surgery, and he’ll join Joe Musgrove, Yu Darvish and Blake Snell on a pitching staff that should be very good if they can stay health. The Padres’ most important move of the offseason was adding Bob Melvin as their manager. He’ll actually command respect from the Padres, unlike their previous manager, Jayce Tingler. Between Tatís, Manny Machado, Jake Cronenworth, a solid pitching staff and Melvin, the Padres have the look of a true World Series contender.

The White Sox are absolutely stacked with young talent. Luis Robert, Eloy Jiménez, Yoán Moncada and Andrew Vaughn are all 26 years old or younger. On top of that, the White Sox have established star talent in Lucas Giolito, Lance Lynn, Tim Anderson and José Abreu. The White Sox won the American League Central last year, but it feels like this team is just scratching the surface on their potential.

The Mets have been the busiest team during the offseason, as they added Max Scherzer, Starling Marte, Eduardo Escobar and Mark Canha. All of those additions — along with Jacob deGrom (the best pitcher in baseball), Pete Alonso and Francisco Lindor — have the Mets in a great position to make a run for the World Series title.

The Rays always manage to field a playoff-contending team despite constantly trading away solid players due to their need to keep a relatively small payroll. The team is coming off a surprising 100-win season, and they’ll get a full year of 20-year-old wunderkind Wander Franco this year. On top of that, their starting pitching should improve. Never count the Rays out.

Brandon Woodruff, Corbin Burnes and Freddy Peralta make up one of the best starting pitcher trios in all of baseball. On top of that, Josh Hader and Devin Williams are two of the best relief pitchers in the league. However, the Brewers have a lot of issues on offense, and those issues were on full display during their playoff loss to the Atlanta Braves. The Brewers only scored six runs during the four-game series. If the Brewers can manage to turn it around on offense, they can be real contenders for the World Series.

The Yankees haven’t made any big moves this offseason, but you can’t count out a team with Gerrit Cole, Aaron Judge, Giancarlo Stanton and their talented bullpen. If the Yankees manage to sign a big free agent after the lockout (see: Carlos Correa), their World Series chances will get even better.

Be sure to check back closer to Opening Day for your favorite team’s schedule on DIRECTV.