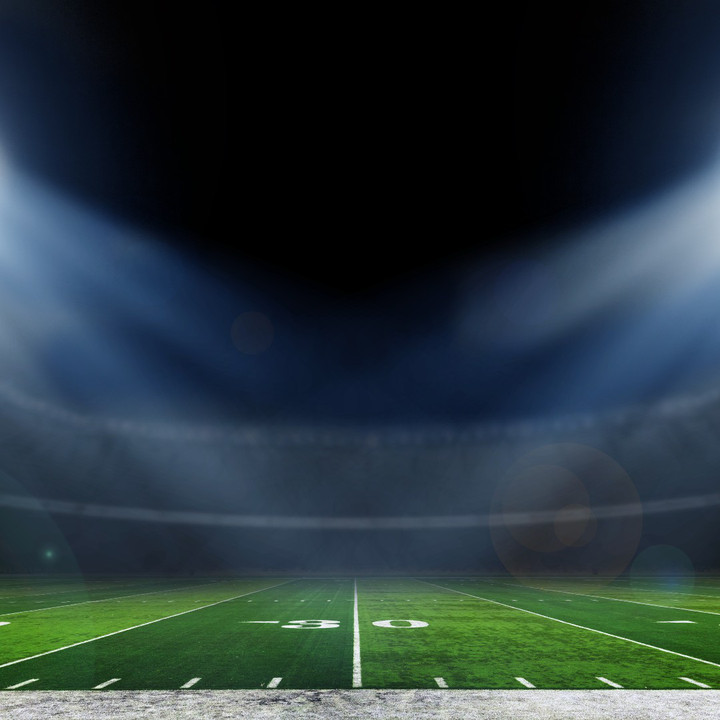 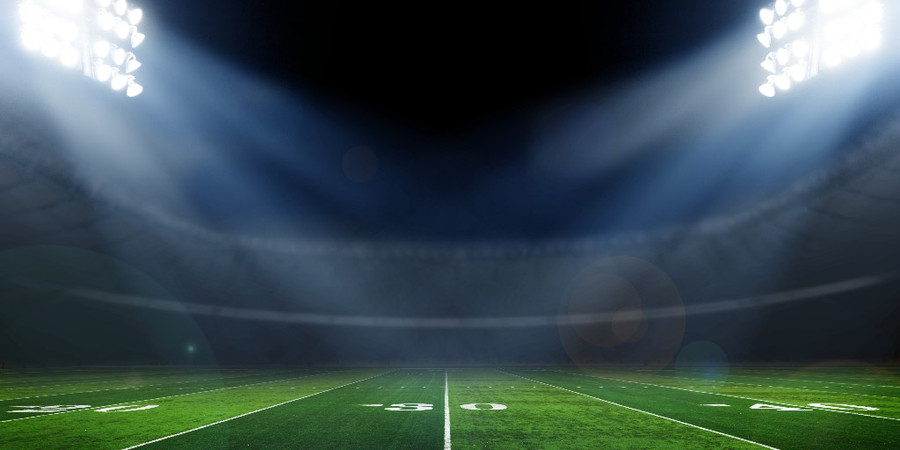 10 NFL storylines to look forward to for the 2020 season

The NFL is set to open the 2020 season on Thursday, September 10th, when the defending Super Bowl champion Kansas City Chiefs takes on the Houston Texans. Because of the ongoing global pandemic, the league has taken steps to ensure player and fan safety remains a top priority even as the games go on.

Players who engage in COVID-19 high-risk conduct—including attending indoor bars and house gatherings of more than 15 people—will be subjected to fines. And across the league, teams are adhering to state guidelines on whether fans will be permitted into stadiums for games. For a comprehensive update on where all 32 teams stand on the entry of fans, follow these guidelines.

That being said, on the field itself, there are plenty of storylines to be excited about for those who have been waiting all summer for their favorite sports to return. Here are 10 of them:

Patrick Mahomes, the most exciting quarterback in the NFL, led the Kansas City Chiefs to a Super Bowl last season, thanks to three thrilling comeback wins in the playoffs, including a fourth-quarter comeback against the San Francisco 49ers in the championship game. At the age of 24, Mahomes is already a Super Bowl champion, a Super Bowl MVP, a regular-season MVP, and a two-time Pro Bowler. There’s no reason to think why the Chiefs can’t make another deep postseason run behind their franchise player this season.

After winning six Super Bowls with the New England Patriots, Tom Brady signed with the Tampa Bay Buccaneers this offseason, and brought with him his favorite tight end Rob Gronkowski. Suddenly, the Bucs are must-see television, if only to see whether Brady, at age 43, can help turn around a franchise that has been desperately seeking for some stability at the quarterback position. Regardless of how the season plays out, this is arguably the best storyline of the 2020 season.

The AFC East division is finally up for grabs

The departure of Brady has opened up a power vacuum in the AFC East, where the New England Patriots have been division winners the 16 of the past 17 years, including the last 11 consecutive seasons. The Buffalo Bills have a promising young team and are coming off a playoff appearance. The Miami Dolphins and New York Jets can also talk themselves into having a chance to be the division winner. For the first time in two decades, the AFC East can feel optimistic about their chances.

The new partnership between Bill Belichick and Cam Newton

Of course, you can’t count the Patriots out just because of Brady’s departure. This will be a transition year in New England but everyone knows Bill Belichick will be highly motivated to contend for the Super Bowl with his new quarterback Cam Newton. Newton, the league’s Most Valuable Player in 2015, is several years removed from his prime at age 31, but playing for a head coach with two decades of championship experience might be exactly the change of scenery needed to get him back on track.

The Baltimore Ravens went 14-2 last season and entered the postseason on a 12-game win streak as the number one seed in the AFC, but lost their Division Round game at home to the sixth-seeded Tennessee Titans, 28-12. Lamar Jackson became the second player in NFL history, after Brady, to be named unanimous MVP last season, but all eyes will be on whether the Ravens can finally reach their potential when the games matter.

Will the Dallas Cowboys be America’s team again?

It’s been 25 years since the Dallas Cowboys last won a Super Bowl, way back in 1995; they’ve spent the past two decades and a half trying to return to glory. Cowboys fans have heard this before, but this might finally be their season, with new head coach Mike McCarthy, and an absolutely loaded offense around quarterback Dak Prescott – who is in a contract year – and will be motivated to deliver a career year on the field.

The last hurrah for Aaron Rodgers and Drew Brees?

The Green Bay Packers surprised everyone by ignoring their glaring need at wide receiver and instead traded up in the draft to select rookie quarterback Jordan Love, perhaps sending the first signal that Aaron Rodgers’ days in Green Bay could be numbered. In New Orleans, Drew Brees is 41, and while he is still one of the top quarterbacks in the league, the clock is ticking for the Saints to win another Super Bowl with him before their championship window closes.

Can the 49ers avoid a Super Bowl hangover?

Recent history has not been kind to Super Bowl runner-ups. Just ask Jared Goff and the Los Angeles Rams, who missed the playoffs last season after losing to the Patriots in the Super Bowl the year prior. The 49ers will look to avoid the same fate. On paper, they should make another run at the championship.

Who will be the standout rookie quarterback?

Three quarterbacks were taken with the first six picks of the 2020 NFL draft and all eyes will be on two of them. In Miami, fifth overall pick Tua Tagovailoa, the consensus top pick before a hip injury derailed his final year in college, will look to prove the doubters wrong. In Cincinnati, the Bengals look to number one overall pick Joe Burrow.

Are the Cleveland Browns ready to live up to the hype?

The Browns were the most hyped team coming into last season – but finished a disappointing 6-10. There’s enough talent on this team to exceed expectations this season, but it will depend on whether quarterback Baker Mayfield and wide receiver Odell Beckham Jr. can deliver every Sunday. Otherwise, it will be another long football season in Cleveland.