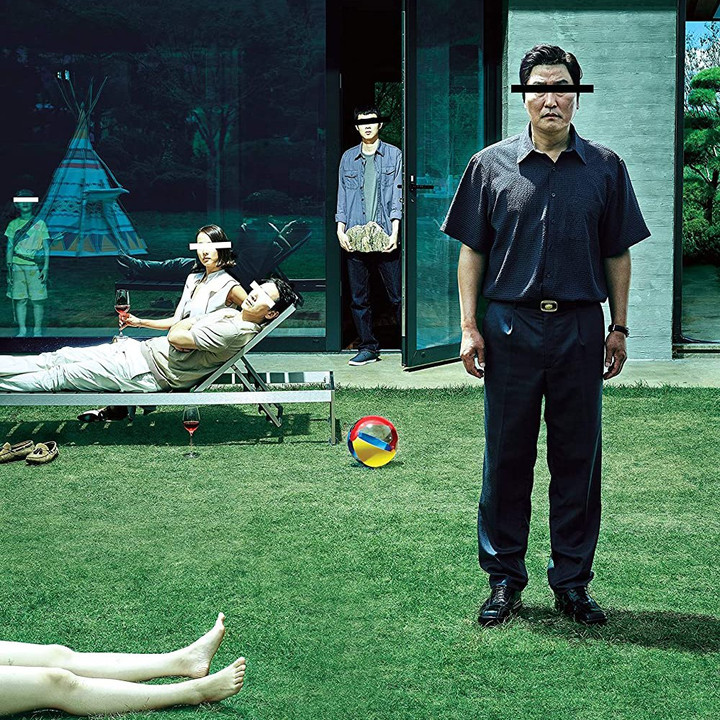 Let’s go through some of the best movies that feature an Asian or Pacific Islander cast, director or accurate storyline that are worth a watch or two, year-round. And they’re all available to rent or buy on DIRECTV!

Minari is a touching tale about a Korean American family who relocates to rural Arkansas on a quest for the quintessential American dream. As expected, they are met with challenges and struggles, but prevail as a family. This Sundance-winning film was inexplicably called a “foreign language film” by the Golden Globes despite its American-centric plot, cast, director and producer, which just means the diverse makeup of the countries culture is still underappreciated. This film stars Steven Yeun,  Alan Kim, Noel Kate Cho, Youn Yuh-jung, and Will Patton.  Watch Minari now.

Taking the world by storm since its 2019 release, punctuated by its Oscar win for Best Picture (along three other awards), Parasite has been groundbreaking not only for the horror genre, but marked an important moment for Korean Americans as well. The Bong Joon-ho directed film details the class struggle in South Korea while also celebrating family bonds and traditional cultural values draped with a modern veil. Rent or buy Parasite now.

10 Times Asian Americans Were Actually Represented In TV and Movies

The 1993 film based on the beloved book with the same name, follows a group of elderly Chinese mothers who trade stories over Mayjong, which gives their first-generation Chinese American daughters insight into their matriarchs’ tumultuous pasts. Although the film is three decades old, the message still resonates today for anyone who struggles understanding where their parents come from. The film was a major step forward in film, as it featured an all-Asian cast.  Watch The Joy Luck Club now.

The first movie to boast an all-Asian cast since The Joy Luck Club, Crazy Rich Asians tells a romantic story about a couple who travels to Singapore to attend a wedding, when Rachel (Constance Wu) discovers her beau, Nick (Henry Golding) is ridiculous wealthy, and has an overbearing (and disapproving) mother. Watch Crazy Rich Asians now.

When former zoo owners move to Canada from India and their ship sinks, teenager Pi (Suraj Sharma) and a Bengal tiger are the sole survivors. The two unlikely partners are forced to rely on one another in order to survive the ordeal. This in depth story can’t be taken as face value, as beyond the visual storyline, a narrative of religion, faith and co-existence runs throughout. Directed by Ang Lee, Life of Pi won numerous awards including several Oscars upon its release. See what all the hype is about.

When a beloved grandmother is given a terminal diagnosis, her family decides to forgo telling her and instead orchestrates a wedding in China so everyone will come together to say goodbye. However, Billi (Awkwafina) struggles keeping the secret due to her close relationship with her grandmother. Lulu Wang directs this emotional, family-friendly drama. Watch The Farewell now.

Four very different brothers re-connect in the lead up to a family wedding. In this romantic comedy that leans heavier toward the latter, Dante Basco makes his directorial debut with the help of his family. Alongside his actual three brothers, his parents also star in this fictitious family film. Fall in love with the family in The Fabulous Filipino Brothers.

Disney’s Moana is so much more than an extremely catchy soundtrack, it tells a historic story of island culture. The fictional Motunui nods toward the island culture of Hawaii, Samoa, Tonga, and Tahiti as Moana (Auli’i Cravalho) goes on a voyage to find her identity meeting fun and interesting characters along the way, including demigod Maui (Dwayne Johnson).  Watch Moana again (and again).

The Indian version of “Who Wants to Be a Millionaire,” is the way out for a struggling young man who is surviving on the streets of Mumbai, while his brother relishes a life of crime. Watch Slumdog Millionaire now.

Keep your binge going with a few more films that either feature an Asian-American or Pacific Islander director, cast or storyline.

Going Full Meta: Nicolas Cage and the Actors Who Love Playing Themselves

Photo: nickcage.movie Acting is all about immersing yourself in a character, ...